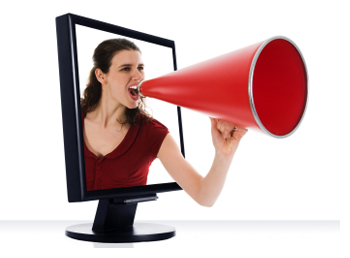 Facebook and privacy: It’s a topic That’s gotten old pretty fast. Even the less tech-savvy among us are fully aware that friending your boss and then dissing him in a status update?or posting shots of your latest drunken escapades?could cost you your job.

So we do what we think carefully protects our personal life. We avoid friending people who we don’t want following our every move. We block our co-workers from viewing certain aspects of our lives. We even limit our news feed.

And then, with a feeling of safety, we sit back, relax, and let loose. After all, we’re among friends now, so how can it hurt?

The answer is plenty.

The problem is that we separate our lives into bubbles: the online world, and the real one, all the while forgetting that people online are the same as people offline. The worlds aren’t mutually exclusive, and what happens on Facebook doesn’t stay on Facebook. Ever.

Recently I witnessed a ridiculous debacle that went down in the Facebook world, and by extension, real life. A Facebook friend?let’s call him John?was having a rough time. He used social media as his release, believing it was safe since only his friends could read it. His vents got more and more frequent, and after several that seemed increasingly questionable, an intervention was staged. John can’t believe it. He insists that people weren’t aware of the whole picture, that they took it out of context, that they overreacted. He unfriended a lot of co-workers. But the damage was done, and it could cost John his career. He and his partner are livid.

How could it have happened?

John, It’s time to realize this: the best real-life parallel to your Facebook world is your high school class. You know everyone by name. You’ve probably met them, or had some sort of interaction, however minor. But there are levels of interaction that you just don’t share with the general public in the cafeteria. Even though technically you ?know? each person.

After all, only a few of them are in your ?crowd,? the people you hang out with constantly. And even of those, there are just one or two whom you can fully trust?people who you know without any question have your back.

Sound cynical? Not really?It’s just the way human nature works. We can’t be BFFs with everyone we know. Friends are in degrees, and some are closer to us than others. To whom do your Facebook friends give their top loyalty? You, or someone else?

If the answer’s not you?for all 200-some of your friends?then you probably shouldn’t be sharing anything that you wouldn’t tell someone not on your friends list. Someone like your boss, your co-worker’s spouse, the neighbour whom you don’t really care for. Because, once again, what happens on Facebook doesn’t stay there, and interactions online carry the same consequences as though they occurred in a public setting.

If you mocked your boss to her friend, word would probably get back to her. And that would happen whether you were doing it online or whether you blabbed while hanging out with a bunch of people on a Saturday night.

Oh, and John? Remember that on social media like Facebook, ?interaction? doesn’t just mean posting on your wall or uploading photos from your most recent vacation. When your status appears in a friend’s news feed, you’ve interacted?regardless of whether You’re aware of it. The more interactions that take place, the more You’re responsible for what you put out there into cyberspace.

What makes it worse is that with Facebook, there’s a written record. Stuff gets archived, hiding in remote corners of servers for years to come. And then in this age of integrated communication, there’s also the ability to instantly copy and text or message whatever you post. 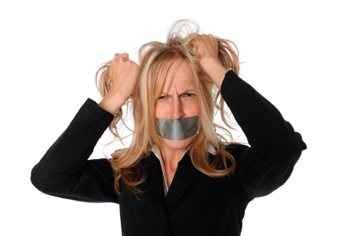 John’s false sense of security and his inability to merge the online and real world caused an online disaster that spilled over into real life, with serious consequences to him and his partner.

This isn’t meant as encouragement to purge your Facebook friends list. But It’s a wake-up call to any who still believe that we can separate online and physical realities.

Let’s face it: in this digital age we’re interacting with more people than ever. And even though these interactions may take place behind a screen, that doesn’t mean a different set of rules apply.

As Benjamin Franklin said, ?A slip of the foot you may soon recover, but a slip of the tongue you may never get over.? If we keep our tongues in check on Facebook as in our physical interactions, and we’ll avoid much virtual, and real-life, grief. 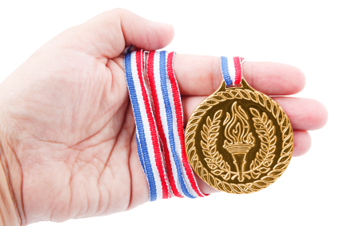 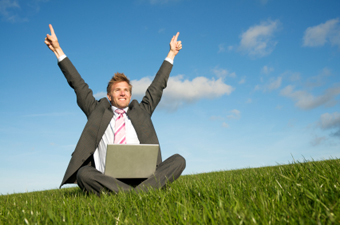 Out of the Box – The Facebook Phenomenon of the Super-Like