As The Toronto Star reports, the Ottawa mom?who’s also a chiropractor?told reporters that She’s hoping to send the message that childbirth is ?a wonderful, empowering joyous experience.?

While childbirth is often viewed as a frightening experience fraught with danger, Nancy and her husband want to offer a view, as it were, on the alternative. Women focus on the horror stories because ?[nobody] has any idea what really happens,? Nancy told reporters, adding that ?[the] whole point is to normalize birth.?

Her plan is to have a home birth attended by two midwives. However, in the room a webcam will be recording the event?live?for the 1,000-some people who have signed up to receive the stream. The camera will be ?placed so the stream is appropriate for all audiences and avoids graphic imagery.?

Nancy is due to give birth this month.

Around the World: Mercury, the Pitted Planet

Tom and Jerry mistakenly believed the moon was made of green cheese. And although the planet Mercury isn’t made of Swiss cheese?that we know of?it certainly looks like it in places. Recent photos from the planet closest to the sun show pitted landforms that may be unique in our solar system.

Although the depressions occur only in impact craters, they’re ?widespread? to all corners of the planet. Their sizes are relatively small, and unlike typical planetary depressions, many of Mercury’s hollows ?have smooth, flat bottoms and feature highly reflective material.?

Scientists are mystified about the origin of the landforms? unique shape and texture. Rimless holes can be formed by volcanic activity, but the size and location of these hollows seem to indicate otherwise. Additionally, the hollows appear recent and haven’t ?been reshaped by later impact events.?

Scientists compare the features to those found on Martian polar icecaps, although Mercury’s are unique in that they form on ?solid rock.? One current theory is that solar wind is involved. 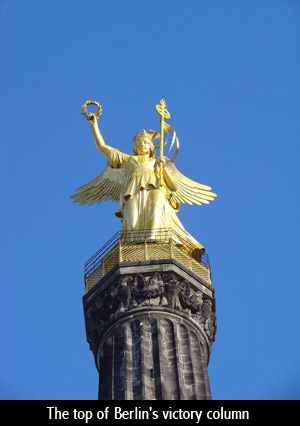 Is There a Doula In The House?