News & Events
The Voice
Click of the Wrist – Eternal Life 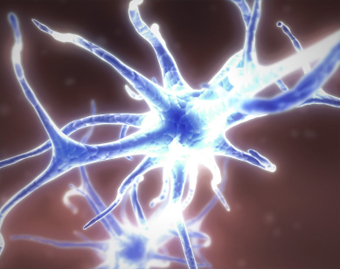 Last week marked the 60th anniversary of the death of Henrietta Lacks, an indigent African-American woman whose cells changed modern medicine. The fascinating story of Henrietta, and her cells, abounds with ethical and moral controversy. Exploring these links will intrigue you?and get you debating!

The Immortal Life of Henrietta Lacks

Henrietta’s cells are the cornerstone of decades of medical breakthroughs. But who was the woman behind the cells, and how does her story factor into the ethical drama? Science writer Rebecca Skloot was determined to find out. Her quest for the truth resulted in a fascinating tale of ethics, legal rights, socio-economic thought, race relations, and medical miracles. The Voice review of Skloot’s book sheds some light on this excellent and thought-provoking non-fiction gem.

A Chat with George Stroumboulopoulos

In April 2010, Immortal Life author Rebecca Skloot appeared on George Stroumboulopoulos Tonight to talk about Henrietta’s amazing legacy?and the ethics of science and journalism. Click to watch a video of the interview.

Most of us have difficulty picturing what’s happening inside us on a cellular level. If you want a visual on some of the cell processes referenced in the Skloot book and appearing in the ethical debate surrounding Henrietta Lacks? cells, check out this unique website. The animated ?movies? were created by a biologist and artist who wanted to provide a close-up view of what goes on inside us every day. 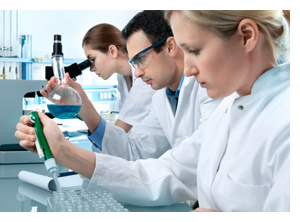 In Review – To Be Immortal: The Immortal Life of Henrietta Lacks