News & Events
The Voice
International News Desk – At Home: How to Save a Life – Around the World: No, Virginia, There Is No Santa

At Home: How to Save a Life

Teens and social media: the horror stories abound. Yet perhaps the bullying and negative behaviours aren’t the whole story. After all, as some recent news shows, right-thinking youth can use social media to save lives.

As the Ottawa Sun reports, ?[two] Montreal-area teens . . . helped save the life of a suicidal boy living in Belgium.?

The teens had met online, bonding over online video games and interacting on Facebook and through online chat.

Then the Belgian teen went through a bad break-up?and threatened suicide. ?At first, I didn’t believe him,? one of the Canadian boys told reporters. However, the Belgian teen showed them photos of his ?mutilated wrists? and during a video chat was ?drink[ing] a liquid that he said was toxic,? the Canadian added.

The boys told an adult, who decided to take action even though the friend was ?across the Atlantic.? She informed the provincial police, who ?contacted Belgian authorities.?

Later, the Canadian teens learned that their friend was doing well and ?was in the care of Belgian medical authorities.?

Around the World: No, Virginia, There Is No Santa

In response to a child’s 1897 letter to The New York Sun‘s editor came the famous line ?Yes, Virginia, there is a Santa Claus . . .? And books and films alike have since worked to preserve the childhood fantasy of the existence of the jolly old elf. For one New York state elementary school teacher, though, the magic was over?and she wasn’t shy about saying so.

As the New York Post reports, the second-grade teacher told her class of seven and eight-year-olds ?that there is no Santa Claus.?

During a geography lesson involving the North Pole, one of the students pointed out that the chilly spot was home to Santa. That’s when the teacher spilled the beans, telling the kids ?that the presents under their tree were put out by their parents, and not St. Nick.?

Parents are up in arms about the situation, which some feel ?ruined Christmas? for the kids in the class. School officials told reporters that the matter was ?being addressed internally.?

As for the man in the red suit himself, chances are that he’s added another person to his ?naughty? list. 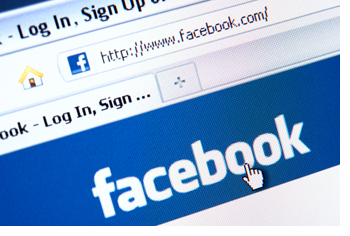 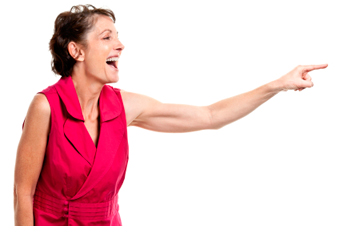