News & Events
The Voice
20 Years of News and Views

Did you know that The Voice has sported a cover for less than a decade? In 2002, The Voice moved from a newspaper-style layout (with no cover) to a simple cover with a weekly quote. The following year a standard cover was created, featuring the Voice logo and original artwork by former Voice editor Tammy Moore.

The style you see now, or something very similar, debuted in the January 4, 2008 issue.

Happy Holidays from The Voice

20 Years of News and Views 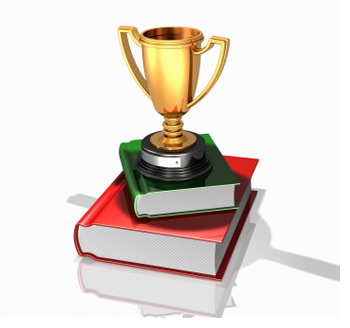