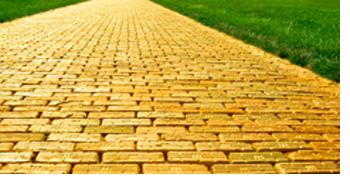 This past week marked the 73rd anniversary of the Hollywood premiere of classic The Wizard of Oz. And while most of us have seen the movie several times, It’s always worth revisiting! This week’s links look behind the scenes of one of the most famous films in North American history.

In honour of the film’s 71st anniversary two years ago, The Guardian published a list of 71 fascinating trivia points about the film, its creation, and its later success.

Long before the advent of CGI, special-effects crews had to be pretty inventive in staging a realistic-looking storm. This article, from storm chaser website StormTracker, explains how the filmmakers created the illusion of a moving tornado.

You’ve heard of the yellow brick road, of course, but did you know that it may have had its origins in a small town where L. Frank Baum lived for a few years? Historians believe that Baum, who wrote the Wizard of Oz books, modelled the famous yellow bricks after a similar street in Peekskill, NY. This CBS video explains.

How It All Began

From where else did Baum derive his inspiration? This blog, maintained by Finding Oz: How L. Frank Baum Discovered the Great American Story author Evan I. Schwartz, sheds some light on the story behind the story. 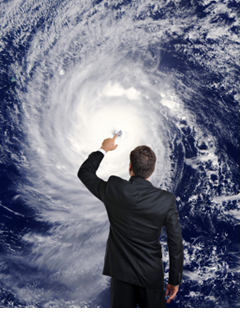 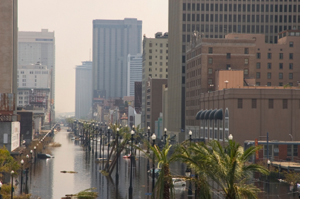