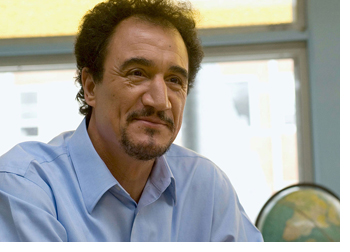 ?Thinking and talking about death need not be morbid; they may be quite the opposite. Ignorance and fear of death overshadow life, while knowing and accepting death erases this shadow.?

The Bottomless Tenderness of the Broken Heart

Algerian immigrant Bashir Lazhar holds a picture of his two children, a boy and a girl. Slowly the picture fades into his mental image of the faces of the children he teaches in Montreal, children now the subject of much concern by parents and teachers in the aftermath of a traumatic event. The children (sixth graders, it seems) have suddenly lost their homeroom teacher, and in a shocking manner.

This is the story of two akin crises that meet and greet each other from across a chasm. One is the baffled shame experienced by children faced with an act they can’t help taking personally, while the other is a victim’s anguish over a crime that was very personal indeed. Both parties have lost people they loved. Both are victims of acts of rage: one buried and one overt.

I’m still at a loss to explain why this film moved me to tears even from the first scenes. Normally I’m able to put my finger on the specific technique?certain elements in the scenery or a particular facial expression or tone of voice?but I find the methods in this film hard to trace. The key may be that the heart is initially prepared with scenes so mundane, so much the essence of things we’ve all experienced (a boy whipping the hat from his buddy’s head every time he passes behind him, for example), that when the shocking event is presented, even though It’s subtly framed it provokes a rush of empathy.

Or perhaps it has something to do with the spaciousness, the way in which each cinematic message is framed in space, time, and simple elegance. Incidentally, this is an excellent way of helping the viewer to absorb and internalize important details.

Reading about the film beforehand won’t prepare you for the great tenderness and warmth of Mohamed Fellag’s portrayal of the protagonist Lazhar. He’s the kind of person people warm to quickly, and the Quebecois in this film welcome him immediately into their hearts.

Monsieur Lazhar rouses the sentiments without being sentimental. The protagonist has not been embittered by his personal ordeal but rather has been transformed by his refusal to wallow in bitterness or cower in fear. In his mind there is no question of excusing his rage or living in trauma. Lazhar remains irrevocably human, not relinquishing an atom of soul in the wake of his tremendous loss.

Sometimes those who lose children of their own experience an unusual form of spiritual metamorphosis: their love for their own children flies from their hearts, becomes oceanic, and embraces every child it meets.

Monsieur Lazhar manifests five of the Mindful Bard’s criteria for films well worth seeing: 1) it is authentic, original, and delightful; 2) it inspires an awareness of the sanctity of creation; 3) it displays an engagement with and compassionate response to suffering; 4) it gives me tools of compassion, enabling me to respond with compassion and efficacy to the suffering around me; and 5) it makes me appreciate that life is a complex and rare phenomenon, making living a unique opportunity. 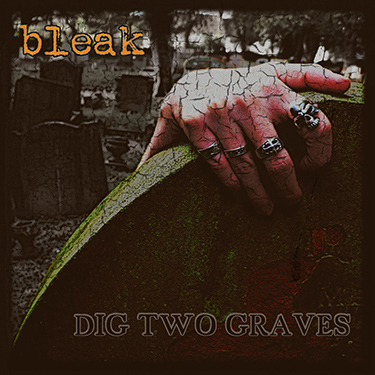