Columns
The Voice
From Where I Sit – Another Speed Bump

With harvest well out of the way and our kitchen cabinets due to be delivered in early November, It’s becoming crunch time for our reno. The drywaller/stippler/painter who saw the project in early August gave a quote and accepted the job. But when I called him over Thanksgiving weekend, he said there were other jobs ahead of ours and ?if you can get someone else to do it, go ahead.?

?It? was to include, among other things, scraping the stipple off the ceiling. How hard could it be? I thought. I slapped a ball cap on my head, put a plastic drop sheet on the floor, and found a spray bottle. A few blasts of water softened the stuff. Using a four-inch scraper, I got the finish off very easily in the kitchen and in the hallway. I did about a square foot area in each location.

Pretty pleased with myself, I decided to tackle the thicker surface in the living room. This was more fibrous, twice as thick, and more stubborn to remove because it appeared the ceiling hadn’t been primed.

Roy mentioned asbestos. I got scared and stopped immediately. I got the quick and dirty facts by Googling asbestos. Next I called a remediation company in Edmonton, and by fluke spoke to their safety officer.

She gave me the contact information for the lab that does testing for them. I had already collected about a tablespoon of the scarier looking stuff in a zip-lock bag.

Here’s the deal, in a nutshell. Our house was built in 1959, and only the living room was textured. We moved here in 1984. The ceiling bears scars of renos we’ve done over the years. The kitchen, hallways, and two bedrooms were stippled in the late 1980s. Asbestos is a known carcinogen and was outlawed in 1979. It had been a miraculous, binding fireproof substance that found its way into a variety of building products in institutional, residential, and commercial settings.

When asbestos is disturbed, the fibres become airborne. Up close, the fibre has a hook that attaches itself to the lungs, where it causes scar tissue and destroys function. Remediation involves people in respirators and hazmat suits, HEPA filters, air movement machines, portable showers, plastic shrouding, and certification if the job is done right. Sounds real cheap and easy, huh? Then I was told it is impossible to remove asbestos from fibres like clothing, furniture, drapery. ?That would have to be thrown away.?

Fifty dollars and a couple of days later, we learned we have five to ten percent Chrysotile. No amount is considered safe. That’s why we are now having the problem encapsulated by re-drywalling the ceiling. Thank goodness I stopped when I did. Thank goodness another guy has agreed to do the job. Thank goodness Greg hadn’t cut the 20 holes for retrofit pot lights. Just one more (scary) speed bump for this project, from where I sit. 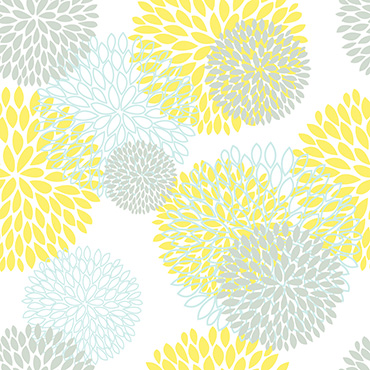 From Where I Sit – Dispatches from the Reno Front 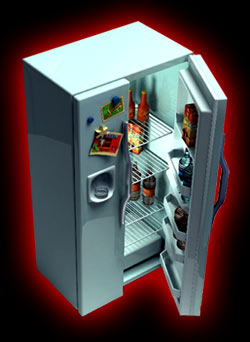 Conquering the Call of the Kitchen