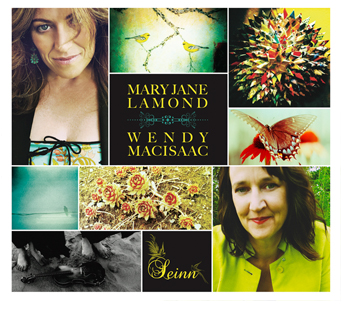 The Importance of Being Gaelic

Years ago, while working on a television pilot set in Nova Scotia, my writing partners and I decided to include a Gaelic-speaking character. We contacted the Gaelic Council of Nova Scotia and asked if one of their members could translate and record a few lines for us.

When we received the lines, we sat back open-mouthed as the magical words spilled out of the computer. We’d heard Scots Gaelic in songs, but except for the odd word here and there from displaced Cape Bretoners, we’d never before heard it spoken. We were mesmerized by the tongue’s almost mystical flow, a sound teeming with history and attesting to a rich, keen cultural sensibility.

Gaelic-speaking Highland Scots settled in Cape Breton, Nova Scotia in the 18th century, continuing to live traditionally and to speak their language. In the 19th century, Scots Gaelic was the third most commonly spoken language in Canada (after English and French). The families who settled along the coast gradually lost fluency while the poorer inland farm folk were able to hold onto the language right up until the present, albeit in diminishing numbers.

In the 20th century there began a kind of revival in the face of the threat of the loss of this language and culture. Universities, public schools, and community groups mustered to teach the language and traditions to a new generation, which seized on it with alacrity. The result was a kind of renaissance that produced many great performers and writers as well as the world-famous Celtic Colours festival held on the island every fall.

Two very notable products of this renaissance are fiddle and piano master Wendy MacIsaac and iconic songstress Mary Jane Lamond. Both friends had solo careers, but MacIsaac often accompanied Lamond on stage and in the studio as well. Their creative rapport spun itself into a partnership when the two thought it might not be a bad idea to record an album together.

Seinn is an album of traditional and original Gaelic tunes. It’s a rich, resonant recording, with the kind of changing, driving pulse typical of a genre that creates its own rhythms and changes them when the listener least suspects. The arrangements are superb, paying respectful homage to the past while letting recent history weigh in.

MacIsaac’s fiddle playing is rhapsodic, buoyant, and textured with multiple rhythms and a splendid buffet of melodic ideas. Lamond’s sincere, throaty vocal delivery and expert pronunciation of Scots Gaelic is always a pleasure to hear.

In the history of Europe and North America It’s been women who’ve played the central role in preserving and handing down folk and fairy lore, perhaps because of the time spent with their children. An alternative history emerges, parallel to that of the conflicts between nations: the struggle of families and communities to survive.

But not just to survive. Within the old songs of poor ethnic groups there is usually to be found a great longing for sweetness, a need for not just bread but roses, too. We turn to their music again and again in our own search for tender, heartfelt expression, and to be lifted up from our own sloughs of despond.

This album is a unique and marvellous addition to a precious canon. Keep ?em coming, girls.

Seinn manifests six of the Mindful Bard’s criteria for music well worth a listen: 1) it is authentic, original, and delightful; 2) it provides respite from a sick and cruel world, a respite enabling me to renew myself for a return to mindful artistic endeavour; 3) it is about attainment of the true self; 4) it inspires an awareness of the sanctity of creation; 5) it displays an engagement with and compassionate response to suffering; and 6) it makes me appreciate that life is a complex and rare phenomenon, making living a unique opportunity. 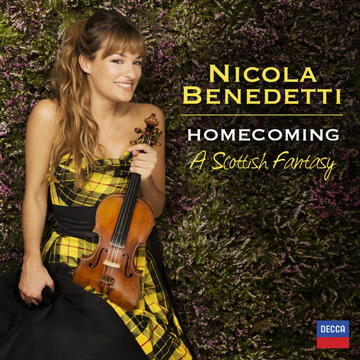