Where did it all come from? Where is it going? The universe is full of unanswered questions?and That’s just the known universe. But astrophysicists are hoping that a new research telescope will help shed light on the past and present of the universe as a whole, and that technology is being built right here in Canada.

As CBC reports, a huge new BC-based telescope will use cellphone technology to create ?a massive three-dimensional map of a quarter of the observable universe ? the biggest such map to date.?

The telescope, which will be ?bigger than six NHL hockey rinks,? is a collaboration among astrophysicists and researchers from the Dominion Radio Astrophysical Observatory (near Penticton, BC), the University of British Columbia, McGill University, and the University of Toronto. It will operate by capturing ?radio waves emitted six to 11 billion years ago??providing a unique picture of the universe’s past.

Scientists are enthusiastic about the project’s potential, with one UBC astrophysicist telling reporters that ?It’s almost like time travel . . . looking back into the past and how the universe was at that time.?

Around the World: Mysterious Island

Uncharted seas, remote, untouched lands: modern cartography doesn’t give many opportunities for such flights of fancy. And yet despite imaging systems, GPS satellites, and other navigational aids, It’s possible that we may not know our planet’s geography quite as well as we thought we did.

As NPR News reports, mapmakers only recently realized that Sandy Island (also called Sable Island), a Manhattan-sized piece of land between Australia and New Caledonia, does not in fact exist.

The imaginary island, which has been ?on navigation charts for centuries,? had been referenced by explorers and sailors who ?noted its approximate position? but never actually landed there. Modern cartographers included it in atlases and world maps and charts?and it even made it onto Google Earth.

Sandy Island’s non-existence was first reported over a decade ago by ham radio enthusiasts, but it took years for a team of geologists to discover that ?the sea floor showed very deep water where Sandy Island was supposed to be.? Confused, researchers physically travelled to the island’s coordinates, confirming that Sandy Island indeed did not exist?and probably never had.

With all the technology available to modern cartographers and geologists, it boggles the mind that the discrepancy was discovered only through the most of primitive surveying techniques. 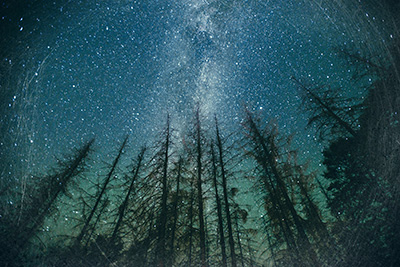 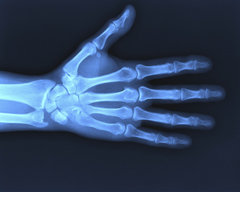