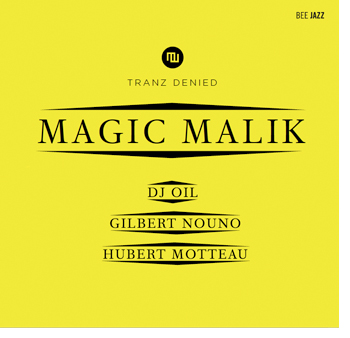 ?Primitive people attributed to sound a divine origin. It became surrounded with religious respect, and reserved for the priests, who thereby enriched their rites with a new mystery. Thus was developed the conception of sound as something apart, different from and independent of life. The result of this was music, a fantastic world superimposed upon reality, an inviolable and sacred world.?

Luigi Russolo, from The Art of Noise

Is This Even a Flute?

Malik Mezzadri is a Guadeloupe jazz flautist who started out on the recorder as a child and eventually went on to learn Ravel, Stockhausen, and Bach under the tutelage of Marc Rovelas. He discovered jazz at the Marseille Conservatory, where he became first flute. After graduating he played in a reggae band for 10 years and collaborated with avant garde artists, eventually founding the Magic Malik Orchestra in 1992.

His recordings have been marked by a personal voice of extraordinary innovation, and this album is densely packed with delightful experimentations and novel methods. His pioneering aesthetic?owing a debt to all music but also notably to Russolo’s noise theories?resonates in the work of the other musicians, creating a very appetizing repast of found sounds, distorted sounds, and inspired improvisations (check out the flute solo on ?Zivanoui?).

A listen to ?Montreuil Market? makes the listener wonder, Is this even a flute? In addition to some strange purrings and tuneful breezes you can hear the traces of soft vocalizations, as if he’s whispering seductive nothings into the mouthpiece.

?Dark Stone? bespeaks familiarity with Captain Beefheart or someone of his ilk.The bluesy soulful vocal is so totally vague and senseless it merges seamlessly into the instrumentation.

In keeping with the current avant garde trend toward romanticism and away from dissonance, most of the tracks are accessible and of interest to those who may not normally be fans of the avant garde. High points in this trend on TranzDenied are ?Shibuya Memories,? which manifests a mellifluous beneficent flute rhapsody, and ?Chunky Delice,? which includes an enchanting Cagean glockenspiel.

Looking forward to seeing what new ground this guy will be breaking next time around. 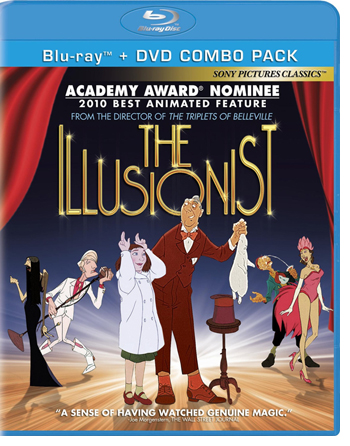 The Mindful Bard – The Illusionist