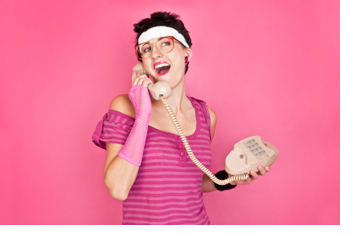 What do the Gutenberg Press and self-driving cars have in common? they’re among the countless inventions that change our lives in both good and bad ways. It’s natural to want to step back from that change sometimes?like the McMillan family, who are shunning technology introduced after 1986. But does our embrace of technology really have to be all or nothing?

On the surface, the McMillans are like a lot of other Canadian families: they’re young and unmarried and are working parents to two small children. For one year, though, they’ve chosen to be anything but a typical modern family. They’ve shut down their social media networks, unplugged from the Internet, and refuse to use any devices introduced after 1986. Blair McMillan has even taken to wearing a classic ?80s hairstyle: a mullet.

He and his girlfriend, Morgan, have made an exception to low-tech life in their use of a 2010 Kia. Minus a GPS, of course. As The Atlantic reports, Morgan does use computers at work. But Blair ?has taken things farther?to the extent that he’s lost business.?

Their one-year lifestyle project started this April, partly with a view to writing a book about the experience, but mainly because they had ?a vague sense that gadgets were cheating their children of their childhoods.? One example happened on a day that Morgan asked their five-year-old son to play outside. The youngster refused because he was engrossed in playing with his iPad.

But are new technologies really to blame, or does the issue have more to do with the ways we choose to use them? When a new technology begins to gain critical mass, It’s tempting to feel a surge of nostalgia for the tools or methods it displaced. The older way suddenly seems better, safer, healthier. The new ways can seem scary, rushing in and taking over before we’ve had a chance to get used to them.

Take the printed book, for instance. Suppose you live in an oral society. Most people have excellent memories because That’s what everyone relies on to remember things. Shopping lists, birthdays, epic poetry?you carry everything you need to know around in your head. And if you don’t know it, your neighbour’s probably got that special recipe tucked away in his head.

Then, while You’re walking to the market one day, a friend tells you about a fabulous new invention that will change the world forever. It’s called the mechanically printed book, and pretty soon you won’t know what you did without it. There are drawbacks to it, of course. Your memory won’t be nearly as good as it used to be, since you can simply look up anything you want anytime. People will be distracted, getting lost in the pages of an exciting story. Kids will want to sit for hours and read comic books instead of running around playing.

And books will cause a great deal of pollution, what with all the clear cutting of forests and the power needed for the paper mills and printing presses?not to mention all the ink that will get used.

Oh, and a lot of people will get tired of the books they own. Sometimes they’ll get dumped into landfills. Other times they’ll sit around in musty attics or basements, a haven for mould and insects. They’ll take up a lot of space, too, which means trucks to transport them and buildings to house them.

So does that mean we should refuse the benefits brought by the printing press, everything from the comic books to the classic literature it made easily available? Of course not, any more than we should eschew our iPads and Facebook accounts. It all comes down to using each new piece of technology carefully, learning to use it to our advantage while being careful of the drawbacks.

The McMillans? project sounds interesting as a short-term experiment. But I can’t help wondering if a more productive year-long lifestyle change would be to focus on limiting the negatives and enjoying the positives of 21st-century technology. I bet there’s even an app for that. 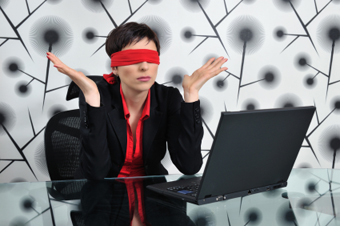 From Where I Sit – Living the Dream 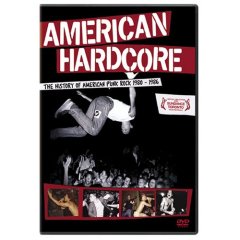