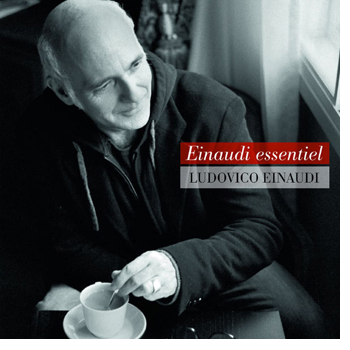 The Crest of the New Romantic Wave

I’ve often mentioned that avant garde movers and shakers in the arts world have already ushered in a neo-Romantic movement possibly in reaction to rapid social changes and technological advances. As if to provide me with support for my hypothesis (not to mention the incredible moral support I get from listening to this music), Italian composer Ludovico Einaudi has just released this retrospective?a cresting wave in the new trend toward romanticism in music.

The quote above by Wendy Cope might be seen as a kind of mocking of T.S. Eliot’s dictum that poetry must be difficult, a dictum that has held far too much sway in the world of letters for far too long. This despite the poetry slams that have gone a long way toward getting poetry back down from the fusty attics of academe.

In the music world It’s often assumed that avant garde music must be not only difficult but also dissonant, and this has been the norm for most of the last century. But we must remember that the original Romantic movement in Europe was a huge shock to polite sensibilities. This new movement is not similarly shocking, but only because pop culture has usurped the role of high art in the shake-?em-up department.

Einaudi and his ilk aren’t trying to shock; what they seem to be achieving is something that heals the shock and pain and trauma of postmodern life. It would be nice if we could say we didn’t need such a thing, but I challenge anyone to show how It’s not welcome.

This kind of music is easily confused with new age music like Wyndham Hill and may actually owe something to it, but only in the way the vastly superior Talking Heads owed something to the driving rhythms of ?70s disco music.

Einaudi is a Turin-born composer-pianist trained in classical composition, but his work is inspired by pop, world, and folk music in the same way that Beethoven was moved by the songs of shepherds. He’s probably best known for his film scores, including the music for Dr. Zhivago. His music is reminiscent of the compositions of Nino Rota but with elements of aleatoric music, synthesized sounds, and modal developments.

The sound quality of this album is astonishing. The music doesn’t seem like It’s coming from the headphones, but fills the room; you have to take the headphones off to make sure. One experiences the same phenomenon with Dorian recordings, which perhaps even now are recorded in the same acoustically dynamic church, on digital audio tape.

There is a haunting tenderness to this music, punctuated by the morbid preoccupation with death and dying that makes romantic works so poignant. A repeated motif is a series of different versions of what musicologists call the “Ur” song?a short tune that all babies are said to be born with, a tune echoed in the songs “Baa Baa Black Sheep,” “Twinkle Twinkle Little Star,” and the first bars of Haydn’s “Surprise” Symphony.

Einaudi’s photo on the cover is every bit as serene and compassionate as one would expect; he’s the kind of composer people worship.

Enjoy. It’s now okay to like sensitive and beautiful things. 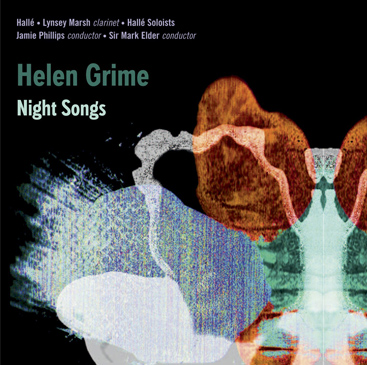