Features
The Voice
Shining A Light on Iqaluit, Part II 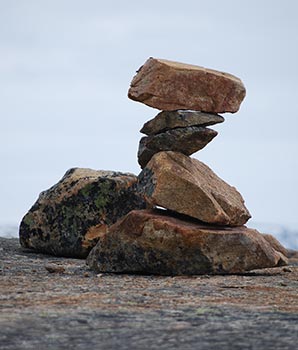 (AU Student Barbara Lehtiniemi went to Iqaluit and brought us back her observations. You can find the first part here.)

Do you want fries with that?

Our usual practice when travelling is to eat local. Yet our first few meals in Iqaluit were pizza, shwarma, or poutine. It took a bit of hunting to find food that didn’t arrive by plane. On the fridge of our B & B was a set of ulu-shaped magnets with the food guide for Nunavut. In addition to bananas, pastas, and chicken, none of which are produced in the north, the magnets show blueberries, bannock, and caribou. We eventually found some restaurants that served musk ox and arctic char. Caribou was not on the menu anywhere, being in short supply. And then there was the coffee.

Double for your double-double

You’d better believe there’s a Tim Horton’s in Iqaluit! Three, in fact. The largest is in a corner of the Northmart. At this Tim’s, customers pour their own coffee, cafeteria-style. The coffee tastes the same, but it costs double the price of coffee down south.

Where are you from?

One cab driver, dark as ebony, had a noticeable Caribbean accent. “Where’re you from?” we asked. “Calgary, mon,” was the smiling reply. Fourteen years after the creation of Nunavut, its capital Iqaluit retains the energy of a frontier town. The population grows every year as adventurous people move there hoping to benefit from the boom. Housing and infrastructure struggle to keep up. There are no traffic lights on the dusty main street, which is clogged with cars during the afternoon rush. Although the influx of new residents is slowing, it’s still legitimate to ask them where they’re from. We talked to people originally from Quebec or Newfoundland who had worked in Iqaluit for two weeks to twenty years. There are people here from Germany, Poland, the Philippines, China, South Africa, and all areas of Canada, north and south. The hotels are full, not of tourists but of employees on long-term assignment. It’s a dynamic place.

Good Water In, Bad Water Out

In the newer areas of town, two fleets of trucks go door to door, like bees busily collecting pollen. The clean-looking white trucks are delivering water. In the older sections of town the water is piped to each house through heated pipes. In the newer sections, every drop of water is delivered by truck. To prevent overfills, a red light shines outside each house when the tank is full.

And what goes in must go out. Every flush of waste water is collected in a household septic tank. A fleet of aromatic sewage trucks make the rounds, sucking all the nasty stuff into their tanks and carting it away. We hoped the drivers never mix the tanks up (although we did hear that a septic truck driver has occasionally reversed the flow by accident, filling the septic tank instead of draining it.)

Walking from one end of Iqaluit to the other takes about 45 minutes. If we’d kept walking another 20 minutes, we would be over the hills and out of sight of the city without any landmarks to guide us back. It’s a disconcerting thought. The roads stop at the edge of town, and to continue further requires either a snowmobile or an ATV, depending on the season. Those unfamiliar with the land don’t leave town without a guide.

The aptly named “Road to Nowhere” goes where it says it does, although it’s more track than road. The challenge is to find it, because tourists keep stealing the signs. Not suitable for cars, it makes a pleasant summer walk for those who want to get away from the constraints of town. Because it was snow-covered during our visit, we could only follow it with our eyes as it disappeared into the vast whiteness. We’ll save that adventure for our next visit. 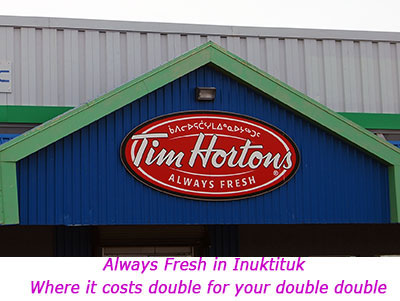 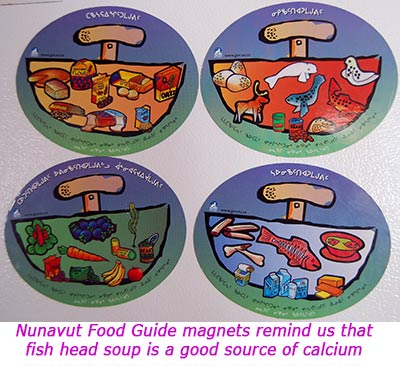 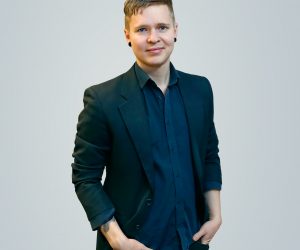