Columns
The Voice
The Writer’s Toolbox – The Winner’s List

?The medium is the message,? Marshall McLuhan famously said, and there’s nowhere this is more true than in the job search market. In fact, job seekers experience the effects of the saying every time their resumes create a good impression?or are tossed on the rejection pile.

When You’re putting together a resume, having good content will only get you so far; how you lay out your accomplishments is as important as what you include. This week’s column will discuss how to create one of the most important aspects of a strong resume: an effective bulleted list.

The first step is to ensure that your list is properly bulleted. Avoid anything too ?cute?; a plain bullet is better than an asterisk, and both are preferable to hearts or flags. While spacing and indentation are beyond the scope of this article, avoid anything too extreme?and whatever you choose, make sure that all of the bullets are formatted consistently.

Next, check that the elements of the list are in proper order. This depends on the context, but unless chronological order is required, put the bullets in order from most to least important. If your past job involved responsibilities ranging from answering phones to coordinating city-wide tradeshows, you’ll definitely want to highlight the latter by putting it higher on your list of past responsibilities.

Finally, ensure that the list elements are parallel. This is one of the most common resume pitfalls, but It’s vital if you want to show You’re a strong, organized candidate.

What is a parallel list? If it sounds like a math problem, That’s actually good imagery?each bulleted line must be alike in structure and direction. This means that each bullet must be similar in grammatical structure and in scope.

The above is an example of a list whose bullets are not parallel. Notice how one bullet is a full sentence and the other two are not; the structure is grammatically different, so the list is not parallel and creates the impression of disorganization.

Example B changes the full sentence to a shorter phrase, but the list still sounds ?off? because the elements are not parallel. Grammatically, the bullets are not the same, even though there are no full sentences?there are two verb phrases and one noun phrase, which are considered structurally different and should not be mixed. ?Processing and counting? is a present tense verb. ?Registered? is a past tense verb. And ?correction certificates? is a noun and not a verb phrase at all.

Example C shows the correct way to create a parallel bulleted list. All the bullets are similar in structure (all present-tense verbs) and scope (all action-based tasks).

Be careful, though, that the parallel elements don’t sound too awkward or unwieldy. The following example is structurally consistent, but it sounds a little wordy and needs revision:

Your resume is a snapshot of your personality, and correctly formatted and structured lists will give the impression of an organized mind and a competent employee. Keep your bulleted lists consistent, professional, and parallel, and your 2014 resume could be your strongest yet.

Christina M. Frey is a book editor and a lover of great writing. Chat with her on Twitter about all things literary @turntopage2. 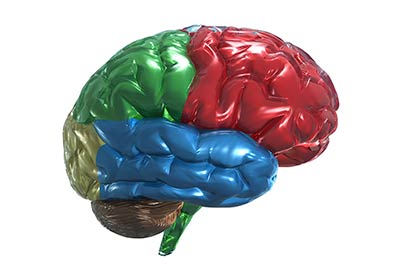 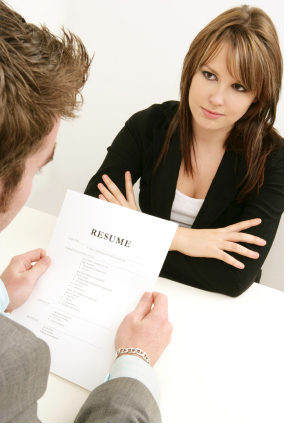 The Fashionable Resume – Edgy Without Risk

Tutors and Emails – suggestions for an improved response.