Columns
The Voice
Mindful Bard – The Unbearable Beauty of the Open, Hurting Heart

Yes, there is joy, fulfillment and companionship?but the loneliness of the soul in its appalling self-consciousness is horrible and overpowering.
– Sylvia Plath

I don’t normally like postmodern confessional free verse, but this tome caught my attention because of the sheer density of its ?aha? moments. You know how that feels; It’s when you hear something new and you say to yourself, “I never thought of it that way, but now that you mention it, it really is true.”

Another remarkable aspect of this work is the story arc behind the poet’s voice. Jacob Scheier was born in Canada only because his parents, on returning from an activist mission in Palestine, were not allowed to re-enter the United States. His personal history is rooted in New York, Judaism, his family’s radical communism, Eastern Europe, and the tragedy of his mother’s early death.

Among many other awards and honours in this country, the now Toronto-based journalist and poet won the Governor General’s Award for his first book of poems, More To Keep Us Warm.

A Mild Antipathy to Metaphor …

It’s hard to justify cynicism in art, especially cynicism about social conscience and metaphor, two of the pillars of the tradition of poetry in the West, not to mention two characteristics of the kind of poetry that usually best fits the Mindful Bard worldview.

It’s understandable that Scheier’s poetry should exhibit a mild hostility toward social activism but why metaphor? He even seems a little put off by Shakespeare, the master craftsman of metaphor and simile, suggesting in his poem ?Explaining Sonnet 73 to the Aliens,? that metaphors, rather than rich repositories of meaning, are an effective means of passing on false notions about reality. Who can argue with that?

The tradition of metaphorical verse in English necessarily draws with it the foundations of Western civilization, and thus makes frequent allusions to great works of literature. You won’t find much of that in these poems, because they’re symptomatic of the ?cultural amnesia? (Clive James) that descended on the west after the brain-searing trauma of the Second World War, whose history and aftermath became part of our culture’s new understanding of itself?our new Trojan War.

His parents? ideological zealotry failed to take root in Scheier’s own worldview; in the end the devastation of personal loss trumps the disappointment of a delayed (and perhaps unattainable) revolution. (In ?1989? he reminds his father that he’d prophesied economic collapse but hadn’t warned him that tumours would fill his mother’s body and then kill her.)

He harbours no illusions about changing the world from the outside. ?Post-Occupy? describes the elements of the mundane aftermath of a movement which was so sound and so right and, in the end, changed so little. He just can’t get excited about changing the world when all he needs to do is find some way to cope with his mother’s death. The revolution will not be televised because it is, necessarily, interior.

Honouring the Poverty of the Human Condition

Cynical or not, Letter from Brooklyn gains points for being fearlessly honest and for, in the end, purveying the best kind of social consciousness?an embracing of suffering. It gains more points for describing the human condition in imagery that illuminates and honours the poverty of the human condition.

And in spite of the (feigned?) resistance to metaphor, Scheier comes up with some doozies. In ?Elegy for Teenage Love? Scheier describes their love as a huge pocket and wonders if it might actually be bigger than both of them or if it had simply been the means by which they’d both grown smaller?an ingenious image that prompts one to immediately divide all love relationships into two groups: those wherein the love is larger than life and those that make us smaller.

Letter from Brooklyn manifests six of the Mindful Bard’s criteria for books well worth reading: it is authentic, original, and delightful; it poses and admirably responds to questions that have a direct bearing on my view of existence; it stimulates my mind; it is about attainment of the true self; it displays an engagement with and compassionate response to suffering; and it makes me appreciate that life is a complex and rare phenomena, making living a unique opportunity. 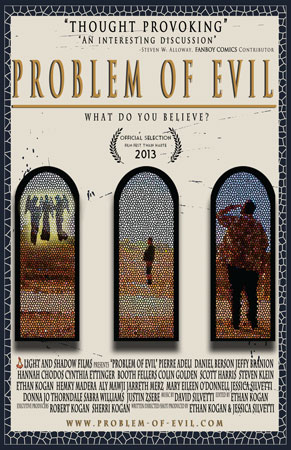 The Mindful Bard – Problem of Evil 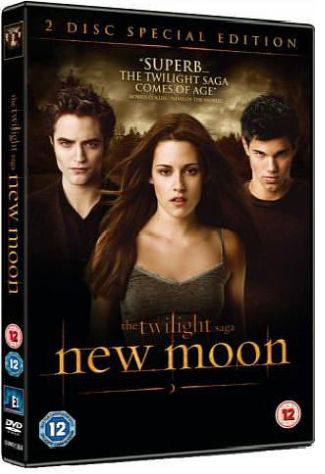