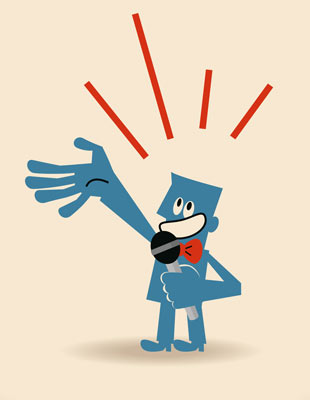 Dr. Karen Nielsen is a tutor in the Women’s and Gender Studies Centre of Athabasca University, having been tutoring since 1991 with AU, she is responsible for approximately 80 students over several courses including WGST 310, 422, PSYC 345, CRJS 352, 491 and 360. She also is an instructor in the MAIS graduate studies program, with courses MAIS 610 and 615

She kindly agreed to be interviewed by The Voice Magazine, and here is the gist:

What brought you to start in your field and tutoring for AU?
I began tutoring almost 25 years ago, with no idea that long distance education was going to become the way of future. My clinical interest and research has been in the area of family violence, and so I was aware of the number of women leaving abusive relationships who wind up living in poverty. So often female headed families are lone-parent families, which makes it very hard for them to get ahead.

I manage a counseling program in Edmonton, and so I see AU as one way for women to upgrade their education while being able to continue providing childcare for their families. I really see long distance education as the way of the future, and it brings in a much more diverse group of students than traditional institutions, while many of the students I talk to are doing their primary degrees from other universities. The long-distance model of education can handle both types well.

What are the common pitfalls you see students running into?
Students always have the best intentions, but then life gets busy and they don’t start on time, or they end up with 4 weeks left and try to cram everything in. If you’re trying to take a course in a month, you have no time to learn from feedback from your tutor.

People taking AU courses tend to be leading busy lives, lives with families, school, and work. It’s really busy, really hard. Some don’t realize the need to be quite organized and have their studies, especially with AU, planned for in their lifestyle to achieve the best results.

What is interesting to you currently in your academic field?
I’m primarily interested in family violence and effective treatment models. I’m currently working with a colleague and we’re taking a relatively new attempt at a rehabilitation model called the “Good Life” model and adapting it for group therapy for men who are struggling with their own abusive behavior in relationships. The program is more with men who are not mandated by the criminal justice system, but are being abusive (although not necessarily to their partners), and realize this problem and want to change it. We have lots of research and data from this project that we’re trying to properly assemble and write up.

Increasingly we’re also working with children who have experience with family violence?particularly those diagnosed with alcohol spectrum disorder

And outside the field?
I enjoy squash, choir, and work out three times a week. Usually we go hiking around the river valley in Edmonton, but my husband and I have hiked the Grand Canyon, hiked in France, and, next year, in Northern Spain.

The choir I’m in is a choir for people who think they can’t sing. We’re actually not that bad, but I put that down to other people who actually can sing but don’t know it joining us.

What is your opinion on AU’s move to e-texts so far?
I only have one course that uses e-texts so far. From my point of view, I really like it. I’m already enamored with my Kindle, though, so that could be colouring my opinion. Frankly I’m trying to get rid of my books these days. I find I just don’t need them anymore, what with libraries and the internet being so readily available, so I have no objection to the move, and none of my students in that course so far have complained about it or had any sort of comments at all, really.

How about the shift to a call-centre model?
I have great reservations about a call-centre model, one of the significant differences between AU and all of the other long distance universities that I know of is that students are able to speak to their specific tutor in a course. Whether on the phone or by email you have access to somebody who knows the subject and, as important, who knows you. I think it would take away one of the primary advantages of AU, and we’re in a huge competitive environment right now for long distance education. So I think that, from the point of view of the students, it would be a huge loss.

What do you think of social media use in education?
I’m not really very well versed in Facebook or Twitter and that sort of thing. Although my great nieces and nephews are in England, so it’s good for that. I find I can keep up with what they’re doing much easier than I could have before.

What do you think AU needs to do to improve?
It needs to be finding more ways to hear the voices of the students, having their opinions and ideas put through more strongly would be helpful. I feel like that view is lost.

I also think we need to look at reinforcing and enhancing the tutor model. Give tutors more support and recognition for the education they’re providing. Generally, we’re just in the background, but our experience and education really isn’t promoted, so students don’t understand the fact that their tutor is an expert in the field and probably has one or more higher education degrees. I don’t think students always know that, so don’t know that they can take advantage of that level of expertise.

Personally, in my introductory item, I make that point. Otherwise, the word “tutor” is not a very common word in North America. It gives the impression of someone who travels and teaches with a film, or at a remedial level. In the English model it’s more understood as someone with a lot of knowledge in the area, but that’s not a common understanding of the word here.

AU also needs to get its fiscal house in order. I’ve no idea how to do that though, because one of the big issues is that there is no support from the federal government and the majority of our students are not from Alberta, so are not provincially funded either. We need to get the federal government on board to accept the idea that a national long distance university is beneficial in many ways, but would also be unifying force across the country, like England’s Open University. However, I’m not sure how to persuade federal and provincial governments of this, certainly not sure how to make them act on it. 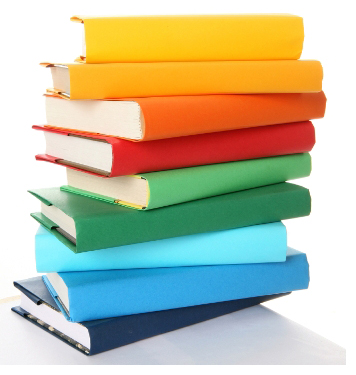