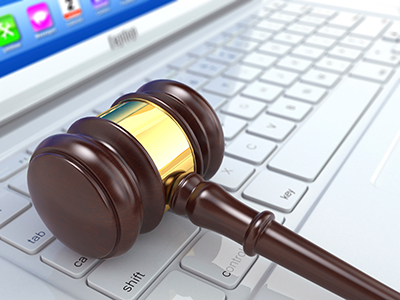 Do you know what’s going on? If you don’t, how do you find out? Many people wait until someone tells them or until they read it in the papers. Getting news second hand is limited engagement.

Three very different experiences but with one common thread: if I didn’t show up, I wouldn’t really know what’s going on. The recorded minutes to such meetings, assuming anybody takes the trouble to read them, really only scratch the surface. A 2-hour meeting is reduced to two pages of cryptic notes and decisions.

For example, you may have heard that AU has a new interim president, Peter MacKinnon, whose term runs to June 2015. But did you know that AUSU has a representative on the selection committee? I didn’t until I heard it at an AUSU council meeting. Or did you know that AUSU is the only student union that provides free Lynda.com access to its members? I heard that mentioned in passing at a council meeting earlier this year, and it made me appreciate my access to Lynda.com all the more.

If You’re an AU undergraduate student, You’re welcome to attend the AUSU council meetings and I encourage you to do so. It’s interesting, informative, and increases your engagement with your AU community.

The next AUSU council meeting is Wednesday, August 13, 2014 at 5:30MST. To gain access, send an e-mail to ausu@ausu.org and you’ll get information on how to connect. If you can’t make that date, the council usually meets the 2nd Wednesday of each month and you can attend as many or as few meetings as you want.

I find council meetings via phone a bit limiting, in that I can’t see the council members and I’m not always certain who is speaking. But there are advantages, too. They can’t see me either. If a discussion becomes, shall we say, a bit less interesting, I can do a bit of internet surfing or even leave the room. I usually can’t get away with that at an in-person meeting.

If you have an opportunity to attend your local government’s council meetings on occasion, you may find those enlightening, too. Surprisingly few members of the public show up at these open-to-the-public meetings. It can make municipal councillors a bit nervous to have observers, but It’s a good reminder to them of who they are accountable to.

Attending a meeting, whether in person or electronically, opens up the view. A two-line summary of a decision in the minutes was the culmination of a 30-minute discussion. Who said what? You won’t know unless you were there. The minutes in most cases don’t even indicate who voted for or against a motion.

Who held up the meeting with trivial questions? Who had a juvenile meltdown when he didn’t get his way? Who demonstrated thoughtful insight? Who demonstrated ignorance? Who was silent? Who would you vote for in the next election?

That last question is a zinger. How can you vote for someone if you haven’t seen them in action? A candidate’s bio is a idealized version of reality. It’s how they want to be perceived. Until you’ve seen someone at the council table, you really don’t know who You’re voting for.

Your local mayor may be an upstanding member of the community, with a pedigree that goes back to Noah. But this same mayor may be bullying other council members to accept his decisions. He may be incompetent. He may be tipsy. (Yeah, okay, “or she.”) You won’t get that from reading the minutes or the newspapers.

don’t limit your engagement by waiting to hear news through the grapevine. Open up your horizons and get the scoop first hand. Attend a council meeting and see what your elected representatives are up to.

Editor’s note: An earlier version of this story had the wrong meeting date for the AUSU Council meeting. That has been corrected to the actual date of August 13, 2014. 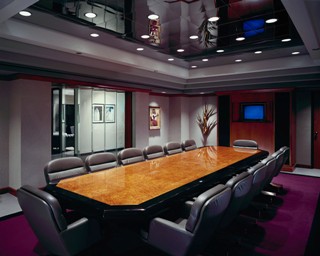 From the Gallery – July Council Meeting