News & Events
The Voice
Did You Know? – Staffing Changest at AU

Dr. Cindy Ives has become the new Vice-President Academic of Athabasca University, succeeding Dr. Alex Kondra as the previous Acting Vice-President Academic, as an interim position which will run until June 30, 2016, and is renewable. If the name seems familiar it is because Dr. Ives was fairly active in the etext discussions in the AU Landing. This makes her one of the only AU executives that I have seen engaging in front-line discussion with students.

Dr. Ives Ph.D is in Educational Technology from Concordia University, and previous to this she was the Director for AU’s Centre for Learning Design, and has been in the acting positions for the vacant Associate Vice-President Academic (Learning Resources) and Vice-President Academic. She has also been active in student facing technologies within the university, including the University Library and Learner Support Services. 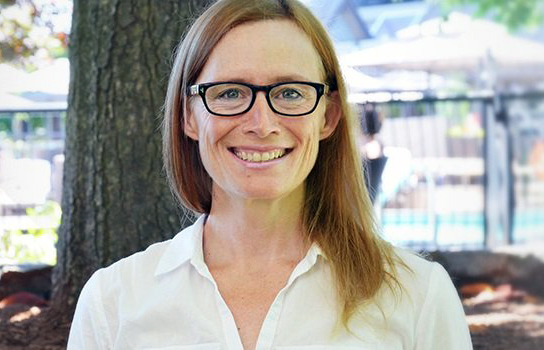 Interview with the Associate Vice President – Student and Academic Services