At Home: More Time in School Less Applicable to Work
CTV News is reporting on an online poll conducted by Workopolis which showed that Canadians are spending more time in school, but are less likely to find work that relates to the degree they attained, with 73% reporting that their jobs are unrelated to their educational background, and 56% saying they were over-educated for the work they were currently doing.

Nursing students are the most likely to find a job in their chosen field after graduating, and engineering students tend to have the highest starting salary amongst all post-secondary graduates, but the vice-president of human resources at Workopolis, Tara Talbot, says that because the world is changing so fast, educational institutions can’t keep up with programs that directly match to the skills needed. However, the “soft” skills these students learn, communication, problem-solving, and teamwork remain competitive advantages and usable in any field.

Around the Globe: College Fairs go virtual, supported by US State Department.
CollegeWeekLive is an online platform giving students access to video conferences and resources for prospective students from many colleges and universities across the United States. Over the next three months, it will be hosting four large college fairs, including their flagship event, the International Student Day global fair, which drew in 22,000 participants who were able to look at information from over 100 participating universities.

The US Department of State’s Bureau of Educational and Cultural Affairs is partnering with them this year in the hopes of helping them draw more international students to study in the United States. The PIE News is reporting that Meghann Curtis, Deputy Assistant Secreatary for Academic Programmes at the Department of State told them “We are hopeful that thousands of students from around the world will take part in the fairs.”

Meanwhile, Alberta still chooses to penalize Athabasca University for having out of province students by refusing to include them in any of its funding formulae. 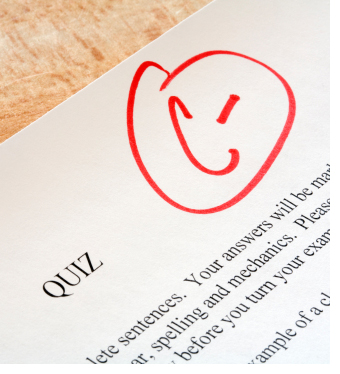