News & Events
The Voice
Click of the Wrist – All About September 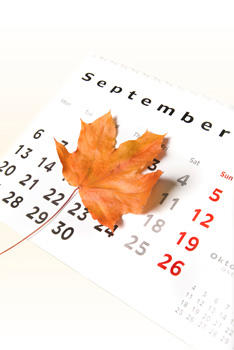 In September It’s all about back to school and back to reality?which means the month itself can get lost in the hustle. But September has its own place in history, literature, and mythology. Here’s what It’s been up to all these years:

Inspiring Poets
Maybe It’s the way it transitions between summer and winter?and the way this mirrors our own lives?but the month of September has inspired poets for hundreds of years. The Poetry Foundation links to over 700 poems inspired by the season (including one of my favourite poems of all, Wordsworth’s “Composed upon Westminster Bridge, September 3, 1802”).

Emboldening Goddesses
Demeter is the Greek goddess of the harvest, traditionally worshipped around September. But She’s more than just the source of earth’s bounty. Read her story for a deeper understanding of how she was linked to the seasons?and to what lengths a mother will go for her daughter’s sake.

Confusing Historians
“Thirty days hath September…” goes the old saying. But in 1752 it had only 19 days! The Connecticut State Library has a brief summary of calendar history in Western Europe and North America?along with an explanation of what happened in 1752, and why it can be so confusing to historians and researchers. 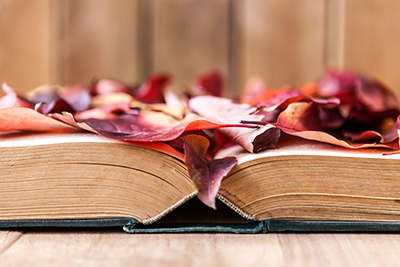 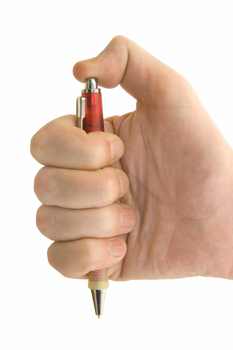