This space is provided free to AUSU: The Voice does not create this content. Contact ausu@ausu.org with questions or comments about this page.

Edmonton, Alberta – Athabasca University Students Union (AUSU), announces a change in the leadership of the union. Ms. Tamra Ross is moving on from the role of Executive Director at AUSU effective today October 29, 2014. AUSU’s Council is pleased to announce that Mr. Jason Nixon has agreed to take on the role of interim Executive Director while AUSU goes through a transition phase.

AUSU’s Council expresses its appreciation to Ms. Ross for her service to AUSU and wishes her success in her future endeavours.

Mr. Nixon, the interim Executive Director, has served, and will continue to serve, as President of AUSU since April 2014, and prior to that as AUSU VP of Finance and Administration since April 2012.

AUSU Council is confident that the team in place at AUSU will be able to serve all of our membership needs while AUSU Council goes through the process of moving AUSU forward. 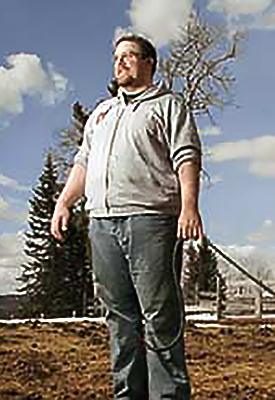 An Interview with the AUSU President