At Home: Want to Work at Google? Go to Waterloo.
Steven Woods, Engineering Director at Google has stated in an article in the Canada Business Review that the University of Waterloo is one of the top places that global search and advertising giant, Google, finds new employees in.

Known for its benefits and significant freedoms that it grants employees, Google is the world’s most desired employer, according to a report by Forbes Magazine. And Dr. Woods says, “The University of Waterloo is obviously a very strong attractor of top engineering and computer science students from the world over . . . this has been a very productive place for hiring for us.”

Around the Globe: Norway Refuses to Charge Tuition for International Students
What a difference an outlook can make. Here in Alberta, AU students who are outside the province are required to pay an additional “Out Of Province Fee” of $114, or if they’re out of the country, an additional $334 on top of their regular tuition. And if the students are not Canadian, then the tuition itself is doubled. Meanwhile, Norway has just decided to scrap plans to start charging Non-European students any tuition at all. While they are concerned about international students who do not stay to work and help Norwegian society, they have apparently decided that, overall, the benefit of having an educated populace, even if they are not native Norwegian, is worth the investment. It’s interesting to note that Norway also has a higher GDP per capita than Alberta. Perhaps there’s a correlation there. 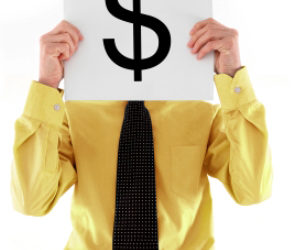