Articles
The Voice
Editorial – The Social and Cultural Significance of Borscht, Part II

An unhappy coincidence, the week after we reprint my first editorial about terrorism, we have the attacks on Charlie Hebdo in Paris. Where, in case you’ve been avoiding all other news media, 11 people were gunned down by two individuals inside the publishing offices of a newspaper that printed controversial cartoon depictions of the prophet Mohammed, and one police officer shot and killed outside the offices by the same two.

This has resulted in breathless coverage about the massive manhunt for the two attackers, and in case there’s any doubt, these were definitely terrorist activities in my mind, they meet the threefold criteria: a well- organized attack, primarily against civilians, and with the goal of changing our behavior in future (to wit, to make us fearful of publishing such pictures). That they’ve failed spectacularly in that goal, as more outlets now are publishing the pictures than ever did before, is irrelevant to whether the act should be considered terrorism.

The response has been dramatic, with a massive police presence descending on the city to search for these two, and the news media reporting on every aspect of the hunt. But what, I find myself asking, makes this so terribly different from any other mass attack that we’ve seen over the last several years? In 2006, there were eight men connected to a motorcycle club that were gunned down and found in a farmer’s field. Is that crime more or less heinous? Recently in Edmonton, eight more people were killed by a suicidal man, who was also found dead the next day. But what is it about attaching the label “terrorism” to the crime that makes it so much worse? Some might argue that it’s because of the manhunt that it’s received so much global coverage, but had these been suicide bombers instead, I somehow expect the coverage would have been very similar.

This coverage includes the Prime Minister of Canada and the leaders of all the parties in opposition statements condemning the act. So has the President of the United States. Nobody in Paris condemned Phu Lam for his recent slaughter of eight people in Canada. The President of the United States did not comment on Matthew De Grood’s murder of five people in Calgary, even though Canada is his nation’s nearest neighbour. Remember, part of what makes it terrorism is that it has a goal of trying to change how we live. So what would happen if we simply didn’t talk about it? What if, when asked about terrorist activities in other countries, our leaders treated the actions with the same amount of concern as they do any other mass murder instead of launching into highly charge polemic about declarations of war.

Paris, and also Canada, are on record as saying that they will refuse to negotiate with terrorists for hostages, knowing that doing so only fuels more hostage taking. If publicity is one of the goals of terrorism, then surely providing larger publicity for terrorist acts than any other crime serves to encourage it. Why hasn’t our government decided that similar restrictions be in place when it comes to terrorist activity? Why do our government leaders reward terrorists by giving them increased standing on the world stage? If the safety of citizens is truly the main goal, then it seems to me that our approach to terrorism is simply backward.

On another note, while I was watching the coverage, I commented that at least writers and cartoonists for The Voice Magazine are afforded some relative safety by the distance nature of our publication. The only address you’ll be able to find for The Voice is the head office in Edmonton, a city some 300 miles distant from me, and the writers are equally spread out, both across the country, and even around the globe. There simply isn’t anything to attack. It may be that papers which take it on themselves to publish controversial material (and I applaud Charlie Hebdo for doing so, because questioning the status quo is the only way we can find ways to improve on it) should consider adopting the distributed model of publishing. As the ease of distance communication increases, there become fewer impediments to being able to prevent these type of mass attacks from ever happening in the first place. Who knows, it may even come to be the new normal of publishing.

And while speaking of a new normal, this week we have a new article from Jason Sullivan that looks exactly at that issue of defining what is and isn’t normal for us as individuals and as a society. We also have a plethora of New Year’s Resolution advice, and a selection of our ever insightful and individual book, film, music, and technology reviews. Unfortunately, we do not have a From Where I Sit this week, but there is nothing to worry about, as Hazel assures me it will be back next week, after she’s shaken off the last of the cobwebs from what I can only assume was an excellent New Year’s celebration.

Finally, I want to pass along an error correction that a sharp-eyed reader spotted. Ron Tebo of Calgary was the first to catch me on my comment of us having successfully travelled another 93 million miles around the sun. That, as it turns out, is our distance from the sun, the trip around is closer to 450 million miles, so I was off by a bit. In appreciation for his star-gazing eyes, I’ve sent Ron a little token of appreciation from The Voice Magazine. 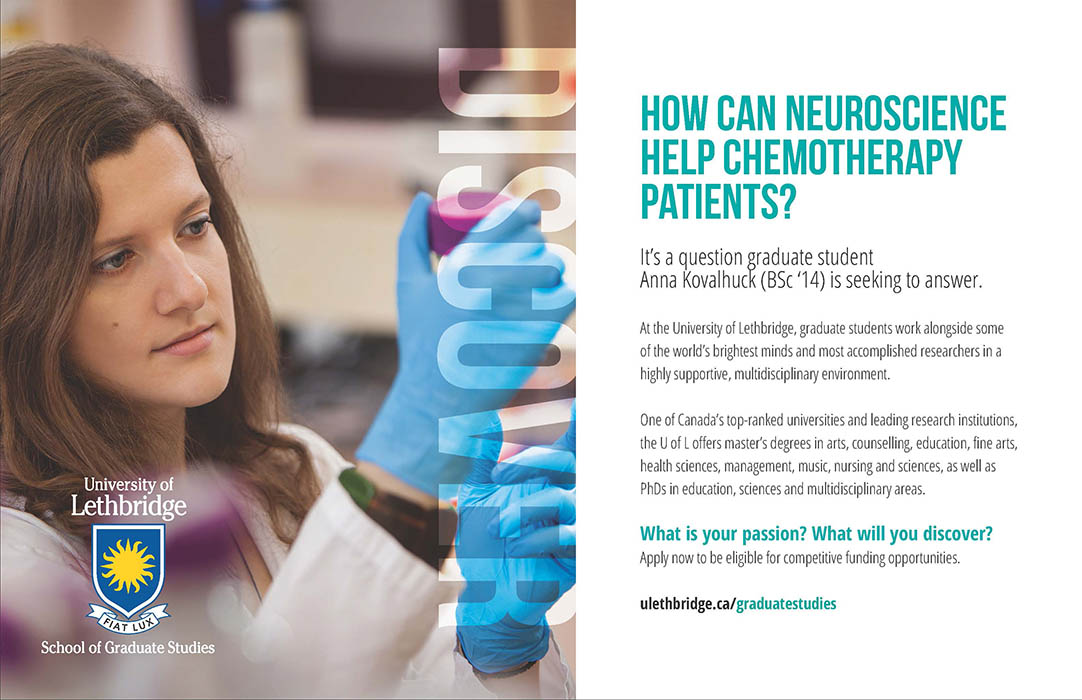 Editorial – Another Serving of Borscht

Editorial – The Social and Cultural Significance of Borscht

Editorial – The Cultural and Social Significance of Borscht