Articles
The Voice
Five Tips for Your New Years Resolutions 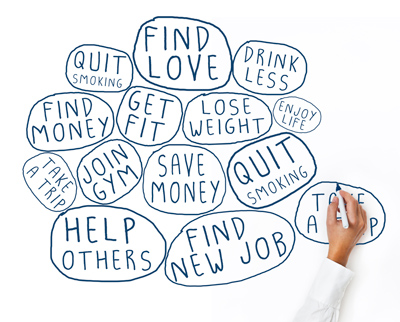 According to Forbes Magazine, only 8% of people achieve their New Year’s resolutions. The fact that you’re a student at Athabasca means you’re probably interested in self-improvement and making progress in your life. Your New Year’s Resolution might even involve your classes at Athabasca; I know mine does.

So I’ve done some research to come up with five tips which can help us achieve our goals in 2015.

1. Don’t be over optimistic: Many people are doomed from the start when it comes to resolutions because their over-optimism causes them to set lofty goals they’re unable to achieve. Being discouraged when they realize they won’t achieve it they stop trying altogether. Be realistic when setting a goal, and remember that it’s better to set a goal you can go above and beyond than one you will fall short of achieving.

3. Share your goal: This one can be scary because it means you’re being held accountable. Share your New Year’s Resolution with friends, family, and your community at large. Having other people know about your goal puts the pressure on to follow through. If everyone at work knows you’re quitting smoking it makes it that much harder to go out for a smoke break on lunch (as if standing in the snow wasn’t hard enough).

4. Winging it: Another reason many resolutions fail is the lack of a plan. For example you might have a goal of losing 10 pounds in 2015. If you haven’t given any thought about how you’re going to put that plan into action you’re winging it. Before you decide on a goal, sit down and make a plan. This relates back to the first tip, in that making a plan will help you to better decide if you’re being over-optimistic.

5. Systems are always better than goals: This also relates to the first tip. Often goals set us back by causing us to quit. Many successful people focusing on having systems instead of goals. With a system, the reward is sticking to the system each and every day rather than achieving an arbitrary goal. For example, if you’re a coach your goal is to win the game, but your system is to have your team practise every day. Let’s face it, we can’t win every game. Sometimes you just have to be happy knowing you did your best. I originally read about this concept from Scott Adams, the creator of Dilbert, so if you’re interested you can read more here.

All in all, I think Athabasca students are well equipped to achieve their New Year’s Resolutions. As distance education students, we know how to plan on our own schedule and meet our goals without too much outside influence. So in the spirit of this, I’m going to share my goals for 2015 with you. They include finishing the majority of my degree and continuing to write for The Voice on a regular basis. 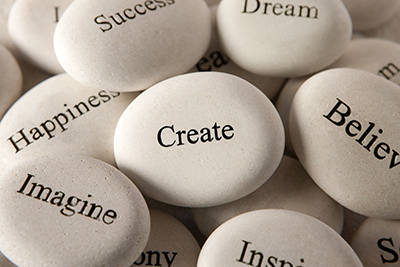 A Word of Inspiration 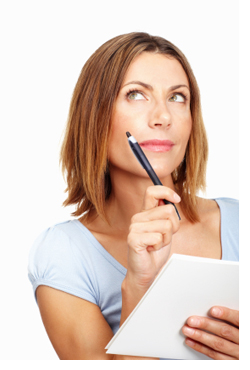 See Your Goals Through