Columns
The Voice
Knowing Me, Knowing You

In the movie Her, a lonely man named Theodore Twombly falls in love with his operating system. The digital personality seems to know Theodore better than the humans around him do. Farfetched? Not according to a new study that claims our computers can judge our character more accurately than friends and family can.

As The Guardian reports, researchers at Cambridge and Stanford University studied the Facebook “likes” of more than 86,000 people. Based on those likes, a software program analysed several traits, such as openness and neuroticism, and predicted a user’s character and personality. After analysing just 10 likes, the computer was able to describe someone’s personality more accurately than their co-workers could (the human evaluators in the study filled out a similar quiz about the participants).

After analyzing 70 likes, the computer proved it “knew” participants better than their close friends did. And after 150 likes, the digital people-watcher even “out-performed a parent or sibling.”

It’s an intriguing notion, this idea that computers can form an intimate portrait of our likes and dislikes, our beliefs and desires. The results of a digital profile can be helpful, of course. It might track a change in someone’s online behaviour and predict a heightened risk of depression. It could make broad, general connections, such as linking people with groups or hobbies their friends enjoy.

Beyond that, though, the quirks of human nature can’t be decoded so easily. Here’s a brief experiment you can try. Take a few minutes and scroll through your Facebook feed (or other social media sites) and think about the last 10 or 20 times you “liked” something.

Sometimes, we click that thumbs-up button simply because we enjoyed the message or photo someone posted. Other times, it’s a bit more complicated. Maybe it’s a friend or family member you haven’t seen in a while. You don’t really care about their homemade jam or hobby car, but you want to be encouraging. Clicking “like” is a way of keeping that connection going. A way of saying you’re thinking of them, that you miss them, that you’re part of their life no matter how far the distance.

Or perhaps you like something because you’re being playful or ironic. Your friends know you’d rather watch The Sopranos than Murder, She Wrote, and they get the wry humour when you give the thumbs up to their post about joining the Jessica Fletcher fan club.

And then there are the times when hitting the “like” button can present a social quandry. When someone posts sad news, liking it implies that you’re sympathizing with them. But it always feels a bit awkward to give a sign of approval when someone posts that their great-aunt Bessie’s in the hospital with pneumonia. How would a computer interpret that situation?

Given that fictional mix, a digital personality test would probably assume that your interests are an eclectic blend of 1960s muscle cars, cozy British mysteries, and respiratory problems. There’s no telling what results an algorithm would come up with after throwing those random elements, and more, into a computerized stew.

Can computers look for patterns and come up with likely conclusions? Of course. That’s one of the things they’re especially good at. But when it comes to deciphering the incredibly diverse and complex depths of the human personality, there’s a lot more to like than what a computer can tell us.

The Study Dude—Your Journey will Lead to Success 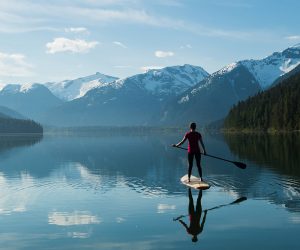 The Study Dude—Your Journey Will Lead to Success 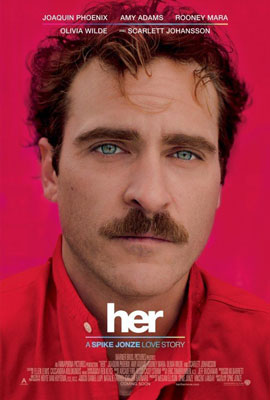