Columns
The Voice
The Mindful Bard – Coming Forth By Day 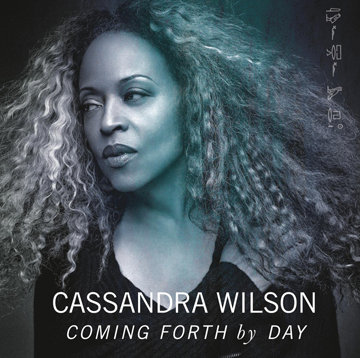 “They would not let me sing,
But now we’re all alone, facing the west.”
– Cassandra Wilson, from “Last Song (for Lester)”

On April 7, the hundredth anniversary of Billie Holiday’s birth, the husky-throated Cassandra Wilson released an album that pays Billie a singular honour: it manifests as authentic and original a delivery of Billie’s songbook as did Billie herself. This means, of course, that it sounds nothing like Billie Holiday.

The original interpretations are only one side of the story. Wilson has also distilled her finest gifts in her reimagining of the backstories of these songs. Her intellectual sophistication laid the groundwork, but we must not make the mistake of thinking that this artistic excellence just happens; a scan of Wilson’s biography shows that it took many years of vocal training and experimentation to achieve the vocal mastery enabling her to achieve such interpretative power.

Cassandra’s microphone has been informed by decades of solidarity, emancipation, self-examination, and relational awareness. Billie’s pain was purer because of the innocence of the women of her era, who were every bit as strong as women today, but who had inherited a totally different set of rules. For Wilson to address these songs from this bygone state of affairs today would have been artistically dishonest, and the result would have been as artificial as the many failed attempts to recapture Billie’s blues.

For example, in “don’t Explain” a woman warns her returning lover not to bother making excuses for his lateness and the lipstick on his collar. In Wilson’s version It’s the woman who’s decided to return to her lover and to forgive and forget whatever he may have done in her absence (You know that I love you, and what love endures).

In Wilson’s version the focus is on an empowered refusal to accept lies rather than on the woman’s helplessness in the face of her consuming love. She’s not forgiving him; She’s excusing him for now, refusing to engage in pointless conflict. Such relationships are, of course, doomed, and all that remains of them is moments of authenticity like this one, the infidelity framing the beauty of the love it betrays. She shows the beauty and purity of the love that exists within even dysfunctional relationships, revealing that there’s nothing so hard the heart can’t survive it and grow stronger and wiser, eventually leaving the dysfunction in the dust.

The legendary “Strange Fruit,” a song that describes in chillingly vivid poetry one of many lynchings that took place in the mid-century south, is all the more heart wrenching in this album that pays tribute to the hearts of black lovers, their tenderness couched in centuries of deep hurt.

“Billie’s Blues” sings the bravado of a girl destined to get the dirty end of the stick but who responds with a defiant blues yell, proclaiming her supremacy in a world that despises her. In this version we hear nightmare sounds and psychedelic backwards recordings that create a surreal dreamscape. The same musical ambience continues in “Crazy,” a song usually presented as a lighthearted ditty, but, here, can be seen as a covert protest against mental abuse.

When Wilson found her groove she began releasing masterfully created albums, and we grew to expect this of her. This kind of album loses when you take it apart and regard all the songs separately, but together they make a phenomenal statement. Wilson’s stroke of genius with this one was to tie it all together by writing a song from the point of view of Billie, grieving the loss of her lover, friend, and musical collaborator, the tenor sax player Lester Young.

Jazz pal Jack Malmstrom once showed me a Youtube video (just type “Fine and Mellow Billie Holiday” into a Youtube search) in which Billie sings with a group of jazz greats, including Lester Young. He drew my attention to the rapport Bille has with Lester, evident not only in how they feed off each other’s sounds but also in her loving gazes in his direction when his sax answers her song’s call (check her out around 2:20).

Billie was heartbroken when Lester’s family refused to allow her to sing at his funeral, and after remarking that she’d be next, she died four months later. Wilson’s “Last Song (for Lester)” manifests a transcendent dimension in which Lester and Billie are both together and at peace at last:

“You are my morning star
Forever rising, forever breaking my heart
But I’d do it ? I’d do it all again
If they would let me sing the last song for you.”

Coming Forth by Day manifests seven of the Mindful Bard’s criteria for music well worth a listen.

– It’s authentic, original, and delightful.
– It provides respite from a sick and cruel world, a respite enabling me to renew myself for a return to mindful artistic endeavor.
– It’s about attainment of the true self.
– It inspires an awareness of the sanctity of creation.
– It displays an engagement with and compassionate response to suffering.
– It makes me want to be a better artist.
– It makes me appreciate that life is a complex and rare phenomena, making living a unique opportunity. 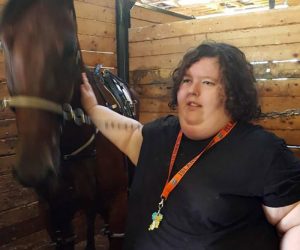 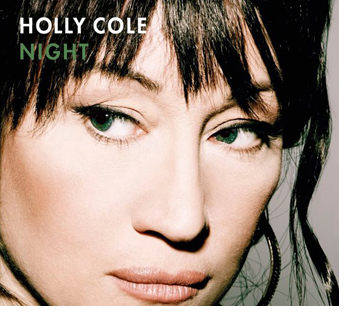 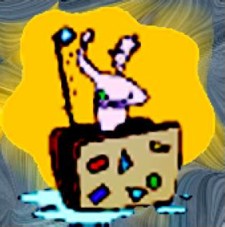