Articles
The Voice
A Course Made Real – Media Ethics 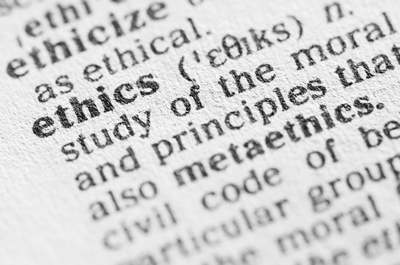 Well, the last few weeks have been a bit of a roller-coaster for The Voice Magazine. I have to say It’s been a real learning experience. About a month ago I started taking my mandatory ethics class, CMNS 455 Media Ethics. Little did I know The Voice Magazine would provide a real world example of the ethical issues that face writers, journalists, and media professionals on a daily basis.

One of the first issues I faced when writing “The Travelling Student” column was finding a balance between developing an interesting story and sticking to an objective description of the events. Is it worth bending the truth if it makes the story more exciting? For the most part I like to stick a realistic description of the happenings. Take, for instance, last week’s issue, where I go to bed early when the rest of the hostel goes out to party in downtown Sydney. There was a real temptation to tell the story as if I had went out to King’s Cross and had the time of my life. As writers we face these moral dilemmas on a regular basis.

I like to stick to truth but even by omitting facts we change the way in which the story is portrayed. Writing about my trip to Quebec I never mentioned that my friend Matt broke up with his girlfriend on our way there. I felt it would have taken too long to get into the details of who his girlfriend was, why they broke up, and so on.

The issue I’ve come to feel most passionate about in CMNS 455 is that of free speech. For the class’s first assignment I chose to write about the state of free speech in Canada. Most of us are taught as children that we all have the right to free speech. Yet it only takes a few weeks of studying the material for CMNS 455 to realize that, in Canada, free speech exists within limits. Journalist Net Hentoff is quoted in the class textbook saying that modern society allows for “?freedom of speech, or of the press–except for racist, anti-Catholic, sexist, anti-Semitic, homophobic and any other language offensive to any ethnic or religious groups.”

For example, ex-news-personality, Ezra Levant, was brought before the Alberta Human Rights Commission in 2006 for printing cartoons of Muhammad. Then he was sued again in 2013, which resulted in him being found guilty of libel and forced to pay $80,000. While Ezra Levant is far from being an ?ethical journalist? in my opinion, I have to question the effects of such law-suits. They create an atmosphere where journalists self-censor themselves, meaning that stories that may have been published instead just sit on the shelf. An effect commonly known as ?libel chill?.

In a 2006 article of The Lawyers Weekly, Dan Burnett describes the state of libel law in Canada as the most oppressive in the English speaking world, “For all the lofty quotes about free speech in Canadian jurisprudence, the reality is that our libel laws are the least protective of free speech in the English-speaking world.” According to Mr. Burnett, companies outside of Canada will often bring suits against non-Canadian companies in Canada because they know libel law favours the plaintiffs in Canada.

Only a week after writing my essay I was stunned to find a full issue of The Voice Magazine had vanished from the web. Having received an email from AUSU that the AGM had been cancelled, I quickly navigated to The Voice website to re-read Karl’s editorial to brush up the issues at hand. To my surprise the issue was gone and the website had reverted to the previous week’s issue.

As it turns out the student union claims they received a legal complaint about one of the articles. I’m told they refuse to give much detail on the claims but that didn’t matter. When libel chill kicks in no chances are taken. Media articles are revoked, removed from the web, and condemned. A free society requires free flow of information, journalists who aren’t afraid to ask tough questions, and to dig deep into the affairs of politicians.

I’ve always enjoyed writing for The Voice Magazine, but the past few weeks, combined with the reading from CMNS 455, have given me a real sense of pride and duty about what we’re doing here. 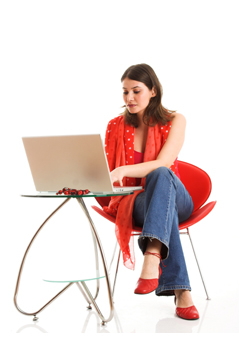