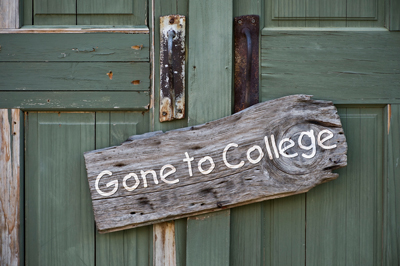 When I made the decision to go back to school the majority of my high-school grad class had already graduated from university. Some had completed their graduate studies, and had moved onto jobs in their respective fields post-graduation. The ones that chose not to pursue education were finding their way up their personal career ladders and having families. I felt like I was years behind.

I wavered between going to university and choosing my own “ladder.” After dropping out of University in my first year, I returned to my hometown, a small town with little opportunity. I struggled to find my passion; I helped to start a co-operative arts centre, and worked in my way up in an optometrist office from dispenser to pre-tester. What I found was that in each job, or each passion, after a year or two I would get bored. I would come to the end of the ladder, a dead end. It was hard to make the choice to return to school at an age where I should have already completed it. Hard to realise that the choices I had made previously were not the right choices. Going back to school meant that I had been wrong; it can be a hard lesson to learn.

When I dropped out of University I had been enrolled in the equivalent of a Bachelor of Fine Arts. I never felt like I really belonged in that area of study though I perused fine arts even after dropping out of school. I did not know which direction I wanted to take my education. If I completed a Fine Arts degree, what would I do with it? Not knowing is something which I think is important to embrace, rather than fear. And when I made the choice to attend Athabasca University I did not know what I wanted to do at the end of it all. But had I waited until I had a definite answer I likely would still be waiting to start. While I still do not have an answer to the question, “what are you going to do with your degree?” what I do have is a general direction.

Embracing the unknown leaves you open for growth and development. When I began with AU I declared my major: English. I started with a passion for literature and writing and allowed it to evolve on its own. My degree grew from a lone major, to declaring a minor in Women’s and Gender Studies (WGST). This minor I could not have predicted. If I had been rigid in my program plan, I would not have allowed myself to explore other options, and find that WGST was my other passion.

WGST and ENGL complement each other. Both are fairly well grounded in history, which I find amusing as I disliked history in high-school. Sometimes we have to disregard the past, and move forward with no preconceived ideas of what we should be doing. We have to take our own path; sometimes going to university straight out of high-school does not work, sometimes it does.

For myself, allowing time between high-school and university allowed me to learn about myself and understand what I want out of life, (and what I do not want.) One of the most influential lessons is to allow for change, to enter with an open mind and blur the lines a little; you never know where it will lead. You may just find yourself living the life you dreamed about, and never thought was possible. 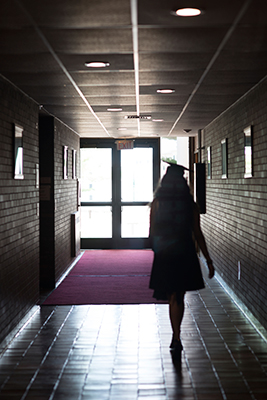 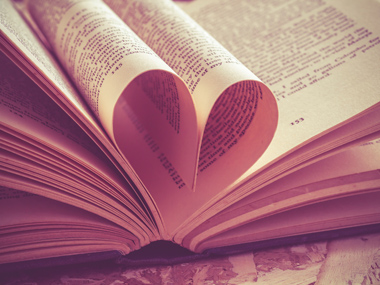