Articles
The Voice
It’s All About the Benjamins – Redux 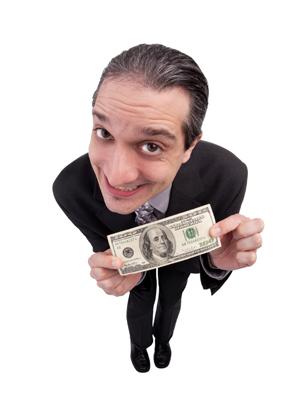 The Voice Magazine has received documentation indicating that AUSU Council did some unusual things with the Executive and Staff wages in November and December. A source has contacted me, concerned about what AUSU has been doing with these wages, and provided me with the financial packages for October 2014 ? January 2015 which were presented in the AUSU Finance Committee meetings. While any member of AUSU?that is, any current AU undergrad in a course for credit?can ask to view these financial documents themselves, these documents have not been provided to students, so my source is concerned about what might happen if their name is published.

For those who weren’t here, or don’t remember, in October, AUSU had a full-time executive director and two additional office staff. The gross wages of these staff members, paid semi-monthly, was $6,914.81. The executive, $4,228.57. These numbers come directly from their General Journal for October.

Then, at the end of October, AUSU and the Executive Director parted ways. We can see in the November General Journal that the General Salary for the Office Admin declines to $3,067.17, a drop of $3,847.64, which would be consistent with no longer having to pay the wages of the Executive Director. However, we can also see that the corresponding Executive amount jumps up to $6,518.32, an increase of $2,289.75 semi-monthly. Monthly, that figure works out to $4,579.50. Yet no new executives were brought on board, and there were no motions listed in any public minutes to indicate that Council had approved higher honoraria for anybody on the Executive. To date, no reasons for this change, or even any indication of it, have been presented to AUSU members. However, it should be noted that at this rate, the yearly increase would have been over $50,000.00 and would have rapidly exhausted the budgeted amount for Executive Wages.

So, the next month, the situation changes again. Now in the General Journal for December, the General Salary for the Office Admin is back up to $6,914.81, the same as it was when AUSU had an Executive Director with over a decade of seniority handling all of their communications and graphic design work and the bulk of any website updates or IT development and changes. But AUSU had not hired an Executive Director at that point, nor would they do so for another few months, and any major website updates were being hired out to an external contractor. At the same time, the Executive Wages amount decreased to $2,670.68. Again, however, no changes to the composition of the executive or their honoraria were ever announced to the membership.

The last general journal I have, from January, shows that this pattern of expenditures continued, although no motions or even indications that this was happening, or why, have ever been given by AUSU Council. I contacted the Executive of AUSU on Wednesday for any explanation or comment, but have yet to receive a response.

Fortunately, there is an upcoming AGM for students to attend where they can ask these questions of Council in person. Students who are concerned about what is happening in AUSU Council are urged to contact ausu@ausu.org and request details about how you can attend the upcoming AGM by teleconference. The AGM will be held on May 27 at 5:30 pm MST, and attendance is free. 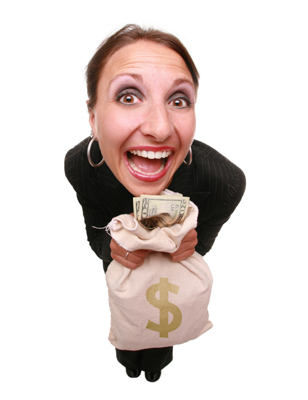 It’s All About the Benjamins