Articles
The Voice
AUSU’s AGM – Accountability In the Real World 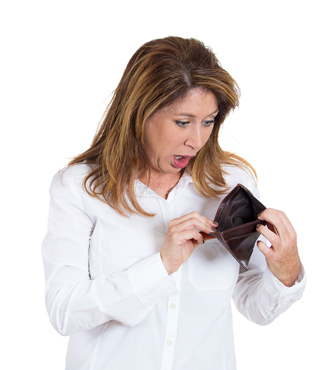 Would you hand over a sum of money to people you’ve haven’t met and then never hold them accountable for what they did with your dollars?which are supposed to benefit you?

If you don’t attend AUSU’s Annual General Meeting (AGM) on May 27, then you’ve done just that.

How much money have you handed over to AUSU in the past year? At $3 per credit?That’s $9 each for most 3-credit courses?it adds up. Want to know if AUSU is still sitting on over $1-million in the bank, as they were last year? Want to know if they’re managing resources?your money?prudently, providing the benefits to students they said they would, and advocating on your behalf as they’re supposed to?

For AU undergraduate students, AUSU’s AGM is your annual opportunity to hold AUSU accountable for what they do for you, and with your money. don’t miss your once-a-year chance to:

Listen to what council has been doing on your behalf for the past year, and what they plan to accomplish for the next. The AUSU 2015 Annual Report, which includes audited financial statements for the year ended September 30, 2014, will be formally presented. You can get a copy of the annual report in advance, but only if you register to attend the meeting. After the report is formally approved at the meeting, it will be posted on the AUSU website, on the Strategic Documents page.

Vote on any motion. Any AUSU member in attendance at the AGM can move or second a motion, and all members can vote on each motion. This is the one meeting a year where your vote is as valuable as that of each council member.

Speak to any information presented during the meeting, and participate in discussions on any motion. In addition to the AUSU 2015 Annual Report, there will be a motion to appoint an auditor for the 2014-2015 fiscal year, and motions to amend Policy 3.04 Referendum and Plebiscite and section 4.5 of AUSU’s Bylaws, which pertains to membership standing. Also on the agenda is the presentation of AUSU’s Annual Activity Report.

Last year, council invited general questions from members prior to the meeting’s adjournment. That provided an excellent opportunity for members to put forth questions of interest to all members. Last year’s AGM was the final one held under the previous council. As reported in this March 28, 2014 The Voice Magazine article “AUSU’s AGM: All Those in Favour?”, the 2014 AGM last just 30 minutes, and was followed by an informal chat session for all those who wished to remain on the line.

The May 27, 2015 general meeting will be the first AGM held with the current council. Given the myriad questions posed to council members in the past couple months on social media alone?not all of which were answered?It’s reasonable to expect that this meeting may go a little longer than last year’s. It’s easy for councillors to duck legitimate questions posted on Facebook but not so easy at the AGM.

Hold AUSU accountable for what they do for you, and with your money. Register for the AGM, to be held Wednesday, May 27 at 5:30 pm (Mountain Time) by teleconference, by sending an e-mail to ausu@ausu.org with your name and student number.

don’t hand over your money and hope for the best. The real world doesn’t work that way. 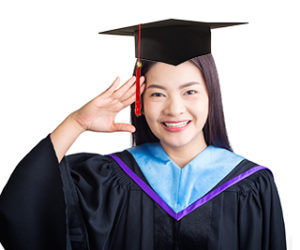 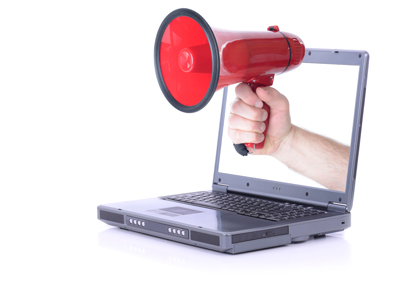