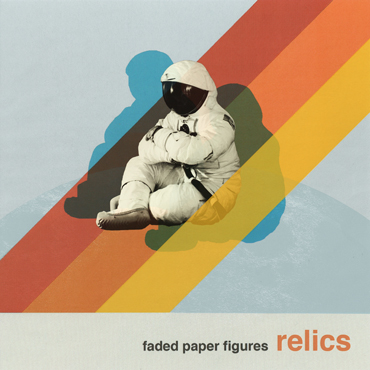 “To become a meditating astronaut, in our view, means using our technological and political tools to come to a more thoughtful, earth-saving perspective, realizing that our place in the cosmos is small, sacred, and fragile.”
– Faded Paper Figures

A glance at their day jobs? Heather Alden is a medical doctor, R. John Williams is a Yale English professor, and Kael Alden writes music for film and television?begs the question: How in the world did they manage to reach those career goals and still build a recording career together?

The prospect becomes more conceivable when you remember your own university years. Whatever education goals you were working toward, those goals and all the subject matter associated with them quickly became so overwhelming and oppressive that the field you loved (and weren’t in just for the money), demanded that you find some kind of alternative activity just to maintain your mental health. The greater the pressure, the more your mind sought some kind of creative outlet, the weirder the better.

But the three members of Faded Paper Figures were wiser than most. They devoted their (no doubt limited) leisure time to constructing a sweet musical package.

This is just the kind of music produced (although not nearly as well crafted) by my friends and me in the dorms. We wrote about relationship problems. We experimented with electronics. We condemned our society’s hypocrisies. We created found sounds. And it was incredibly fun and healing.

This may be why Faded Paper Figure albums (Relics is their fourth) resonate with smart folks and put the kibosh to any disdain pop fans might harbour toward this band for being so completely not from the wrong side of the tracks.

They have a healthy dose of social cynicism (“Who Will Save Us Now”) and seem to have been influenced from a number of directions including the history of American folk, rock, and pop. (“Not the End of the World (Even as We know it)” is a lot like Dylan’s “Subterranean Homesick Blues.”)

Many of these songs are about relationships, keeping it simple by reducing love to its elements, both winsome and harsh.

An interesting and uncommon philosophy is expressed in “On the Line,” suggesting that life really has no purpose if we have nothing to lose and no dreams to pursue.

They do love to share common but rarely voiced insights. For example, if you’ve ever been in a long-term relationship you know you’ve had this experience (from “SpareMe”):

Relics could be summed up as post-rock with pop nods, but this misses the yumminess. You really do have to hear it.

Relics manifests five of the Mindful Bard’s criteria for music well worth a listen.

– It’s authentic, original, and delightful.
– It harmoniously unites art with social action, saving me from both seclusion in an ivory tower and slavery to someone else’s political agenda.
– It provides respite from a cruel world, a respite enabling me to renew myself for a return to mindful artistic endeavor.
– It displays an engagement with and compassionate response to suffering.
– It makes me appreciate that life is a complex and rare phenomena, making living a unique opportunity. 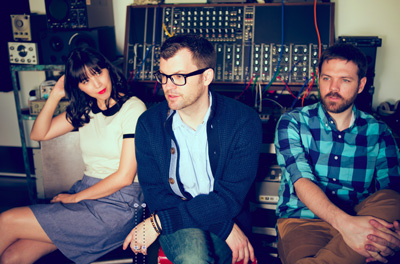 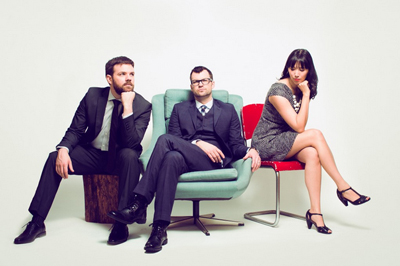 In Conversation with Faded Paper Figures, Part I