Articles
The Voice
I Am A Fraud 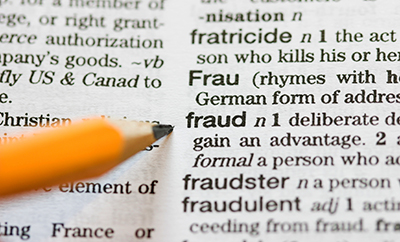 I’m not a real English Major; I love to read and write, but I am a fraud. I am a punctuation nerd, but still use it incorrectly?this makes me a fake English Major, doesn’t it?

According to English Major themed memes and common belief in society all English majors are “grammar Nazis”. It seems in order to be a real English Major you must, not only know everything about punctuation and grammar, but share it with the world: whether asked for or not. However, it is not being particular about proper punctuation use, or grammar, or how loudly you shout this knowledge to the world that makes an English major. Rather, an English major is anyone who loves to read literature, loves to write, and analyze significant novels. I know many who stalk social media commenting and correcting people’s use of apostrophes, commas, word choice, etc. but they are not English majors (because they are not enrolled in school as English majors.)

I love reading, I love tearing apart a novel, and I love to write about them, but even after years of being an “official” English Major, I make simple punctuation errors. My tutors, and The Voice editor, all note the same mistake and, while I take the time to learn how to fix it, I constantly lapse back?this lapse is usually coupled with how excited I am about a piece. Making these simple errors makes me feel like I am a fraud, surely a true English Major would not make these simple mistakes. Despite wonderful comments about my in-depth analysis of a novel the punctuation comments haunt me.

What has been culturally defined to be an English major is only a small portion of what it takes to be one?what makes one. Like anything else, other majors, cultures as a whole, or society, they all take one small idea, one concept, and run with it, defining an entire diverse body of people as the same. It can be hard not to take these caricatures to heart, to compare your worth to that definition. But, it is simply that, a caricature, a brief sketch of what makes an English major an English major. I am an English major, and I am not a fraud: but I am not a “grammar Nazi”. I do not consistently place punctuation in the right place, and I do not want to proof read your paper to see if it is riddled with comma splices (because mine probably is too). 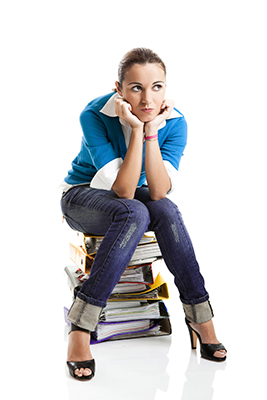 Woes of an English Major 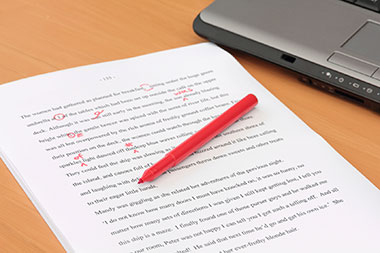 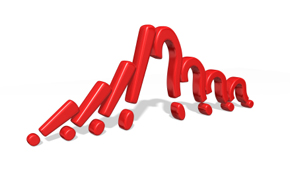