Columns
The Voice
In Conversation with Tameca Jones, Part I 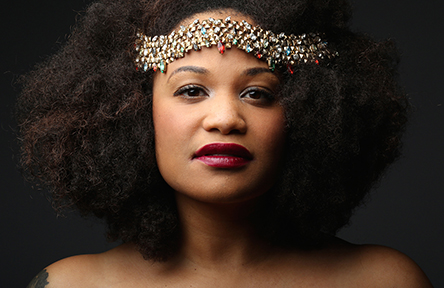 Tameca Jones is an intense soul singer based in Austin, Texas. She’s just released a single, “Hot and Bothered,” from her first solo release, an EP due out in 2016. After gaining a strong reputation as a gifted cover artist and stirring performer, Jones’s latest work includes her own compositions. Not long ago she collaborated with Gary Clark Jr. on the track “Wings” from his new album, The Story of Sonny Boy Slim. Jones recently took the time to talk to us about her creative childhood, her experiences as a composer and performer, and a trick her producer used to draw out her seductive side during a performance.

Outsider Identities
I’m the youngest child in my family. I was born in Austin, Texas. When I was seven my mother re-married and we moved to Bastrop, Texas.

I hated Bastrop because I didn’t fit in. I didn’t like rap or R&B back then?I was into Tiffany, Debbie Gibson, and George Michael’so I was teased for not being black enough. I was called “house slave,” “Oreo cookie,” and a ” sell-out” because I didn’t talk a certain way or listen to Geto Boys or Bobby Brown.

It was hard for me to find an identity because I was the only black person in all of my honors classes. I didn’t know which group to belong to. I found a way to return to Austin, my beloved birth city, and finished out high school there. My quirks and idiosyncrasies were accepted and celebrated there.

Loving the Limelight
My mother always had me in some kind of creative activity. I was in dance from age two to 14. I loved the limelight from the very beginning. When I debuted my singing skills to my mom at my middle school talent show, she put me in voice and piano lessons. I lasted for three to six months before losing interest. Sure do wish I’d learned how to play piano! I could really use it to write songs faster.

Austin as Muse
I do feel Austin is creatively stimulating. I can go out any night of the week and discover a new band or hear an old one that inspires me. Music (and condominiums, too, these days) saturate Austin.

Working With Gary Clark Jr.
I loved working with Gary. I’ve been a fan of his for so long. I tried to collaborate with him before he blew up, but we never could find the time. It was a dream come true when he asked me to sing on his album. I think the high point was when Gary called out my name during a taping of Austin City Limits. Before he started to play the song I sang on, he asked if I was there and then said, “This is your song, girl,” in front of everyone. My jaw dropped. I love Gary to death and hope to work with him again one day if the stars align.

I Could Fail. I Could Soar …
I used to play every Thursday night at the Continental Club Gallery. I played there for about five to seven years. That beautiful grind molded who I am today because it was my playground and empire. I could do anything I wanted and play with anyone I chose. I could fail. I could soar. It helped me develop my ear, taste, and voice. Most of all it helped develop my confidence.

Release Show
The most mesmerizing musical experience I’ve had would be my single release show at the Parish. I prepped for that show for months. My band, my ex-manager, and I worked our asses off. The hard work paid off because we packed the house. It was an incredible feeling to know that everyone in that room came to see me. They paid money to see my art.

My family was in the audience as well, which made the show super gratifying. My twins watch me toil over songs night after night. They’ve seen me work hard and grind for years. My babies were finally able to see me in my element and witness what I’d worked so hard to achieve. I could barely hold back the tears. It was a beautiful and emotional evening. 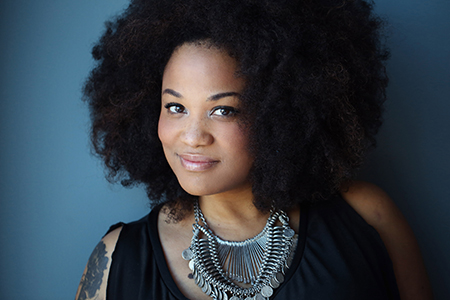 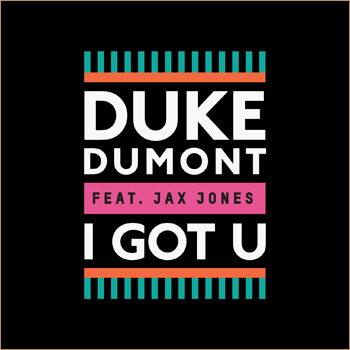