Columns
The Voice
The Mindful Bard – The Tribe 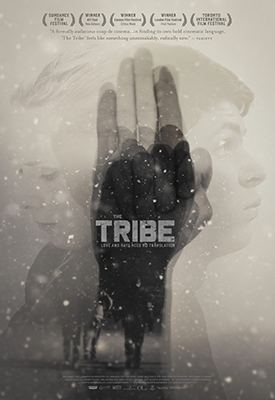 “The fury of a demon instantly possessed me. I knew myself no longer. My original soul seemed, at once, to take its flight from my body; and a more than fiendish malevolence, gin-nurtured, thrilled every fibre of my frame.”
– Edgar Allan Poe, The Black Cat

Even though The Tribe is full of sound and dialogue, there’s no speech, no music, and no subtitles. All communication is done in Ukrainian Sign Language, which not even the world’s American Sign Language users will be able to comprehend. Nonetheless, the film is highly comprehensible in spite of its groundbreaking experiments in casting and cinematography.

Mindful bards should watch this film just for the experience. You hear the sounds of the environment, which enhances the realism, but you also sometimes wonder if the sounds You’re hearing in your own environment are part of this story, adding to the sense of imbalance that the plot quickly sets up.

The stationery camera technique makes you feel as if You’re in your own body and watching the action from a distance (in one scene where two girls are getting their passports done we’re watching the action from just outside the windows of the two offices, privy only to the sounds of the street), and the sense of personal vulnerability this creates helps you empathise with the characters.

Slaboshpytskiy has flouted the current trend of handheld digital cameras by filming this in 36 mm, and in spite of the ugliness of the scenery in itself, the film is filled with beautiful stills, one of which being a night-time tapestry-like view of an ugly cement structure painted in differing hues, lit by lamps and shaded by softwoods, approached by four depraved young men, the building’s lights shining through golden foliage.

Every actor here is acting for the first time, but they perform amazingly well. This should really come as no surprise; the deaf must of necessity develop acting skills that experienced trained actors should envy. Persons with deafness naturally imprint themselves on our hearts with the eloquence of their facial expressions, hand gestures, and body language. Close-ups, needed for most actors to get the subtleties of their facial expressions, would be redundant here.

The students in this Kiev school for the deaf are just as arrogant, cliquish, competitive, status-conscious, and abusive within the protected environment as are their hearing peers in the world outside, but out there they’d be excluded, bullied, and marginalised. Here they can live a parallel life wherein they’re free to exploit depraved human souls for money. Instead of being victims of those who can hear, they victimise each other and their marks.

The film is rich with symbols and prophetic references to the current crises in the Ukraine. You can practically feel the cold in the wintry landscape. A derelict car, abandoned at a bus stop, speaks of the neglect and apathy that haunt the country. A classroom lesson on whether or not the Ukraine should join the European Union suggests the issue of whether these young people should join the hearing world of the mainstream or find their way on their own. Their choice soon becomes clear.

The tribe in the title is a small crime syndicate in which members steal, mug, and pimp for money. Two girls have been recruited as prostitutes, their services sold to local truckers. The younger boys are engaged to enter trains selling stuffed toys, mugging passengers, and picking pockets between whiles. The three gang leaders look like Mafiosi in their black school uniforms, excitedly signing while walking down the hall, shoulders swaying with bravado.

Our hero is Sergey, who has just entered the school. When he’s challenged to a brawl and distinguishes himself, he’s immediately recruited into the tribe, winning the job of protecting the girls while they visit the truckers.

Trouble comes when he falls in love with one of the girls. He saves up to buy her for a night, but he has a desire to make love, not just have sex. At first she refuses his mouth kiss? That’s going too far, and she has principles of a kind. She’s even uncomfortable with the face-to-face nature of the missionary position and demands doggy style. But eventually everything changes.

This is love stripped of beauty, romance, tenderness, and artifice, the love of the oppressed and the victims of depravity, the kind of love R.L. Burnside sang about?raw, primal, and violent. It’s a force that no greed, psychopathy, or oppression can staunch. And in the dark night of the soul, not even the most heartless of criminals is safe.

The Tribe manifests six of the Mindful Bard’s criteria for films well worth seeing.

Many thanks to Bill Waterman for his indispensable research assistance. 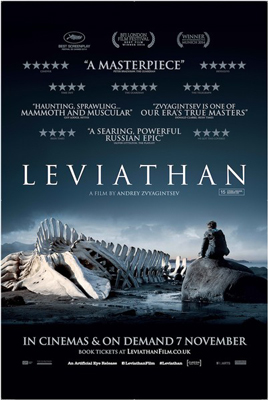 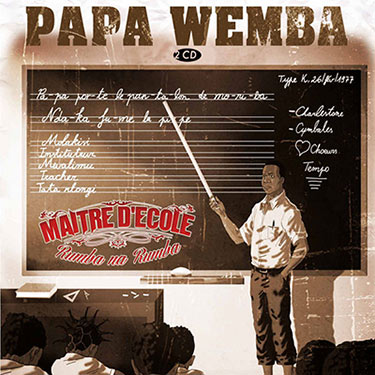