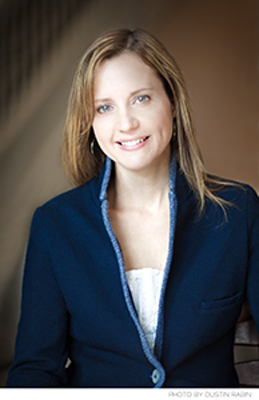 Samantha Nutt: Born October 1969, in Toronto Ontario, Canada, Samantha is the founder and Executive Director of War Child Canada and War Child USA. She is a physician whose life was transformed after spending years working in some of the worlds worst war zones including Iraq, Afghanistan, Somalia, Uganda and Ethiopia. As a result, Samantha committed her life to achieving worldwide peace and justice for children and their families who were living with the violence and mayhem of war. Following are some of the remarkable achievements of Samantha Nutt.
– Founder of War Child Canada and War Child U.S.A.
– Appointed to the Order of Ontario (2010)
– Appointed to the Order of Canada (2011)
– Author of #1 national bestseller Damned Nations: Greed, Guns, Armies and Aid (McClelland & Stewart, 2011)
– Awarded the Queen Elizabeth II Diamond Jubilee Medal (2012)
– Named one of 25 Transformational Canadians by The Globe and Mail
– Featured as one of Canada’s Five Leading Activists by TIME magazine
– Recognized as a Young Global Leader by the World Economic Forum
– Member of the David Suzuki Foundation Board of Directors
– Regular foreign affairs Turning Point panelist on CBC’s The National
– Frequent contributor to CTV’s Power Play with Don Martin
– Published in The Globe and Mail, National Post, Maclean’s, Reuters, Ottawa Citizen, The Huffington Post and more

More information about Samantha Nutt can be found on the following websites:
http://kickasscanadians.ca/dr-samantha-nutt/
https://en.wikipedia.org/wiki/Samantha_Nutt
http://www.warchild.ca/about_founder.html

Better the World – Making a Difference, One Click at a Time