Articles
The Voice
Your Reasons to Run 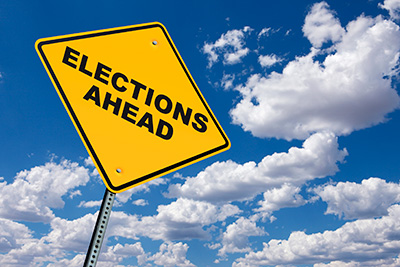 Will you be filling a council seat for the next two-year term?

There are many reasons to run for AUSU Council. The most obvious reason is to take an active role in representing the 26,000 undergraduate students attending AU in an average month. AUSU’s mandate is to “provide advocacy, support, and student services to our membership, and to foster the support, promotion, and excellence of distance education at AU and globally.” You can help do that.

Less altruistic?but still important?reasons to run include money, networking, and travel opportunities. AUSU councillors are paid for their time; the amount ranges from $50 per meeting for the six non-executive councillors to almost $40,000 per year for the President of council. (Executive compensation is currently under review; see Council Connection in The Voice’s January 22, 2016 issue for more information.) If you need some extra income to finance your education, this could be your opportunity knocking.

Networking opportunities abound. Not only are councillors networking with other councillors and AUSU staff, but some attend external meetings, at AU itself, for example, or with AUSU service providers. Councillors?especially those on the executive?may also attend events hosted by outside organizations such as CASA. Each contact you develop opens up new possibilities. (Remember that old job-hunting adage: it’s not what you know, it’s who you know.)

AUSU councillors attend most meetings virtually?by computer or phone?but there are occasional opportunities for real travel. Last year, for example, some executive members of council travelled to Ottawa and Halifax. And this year’s budget includes an amount earmarked for a face-to-face strategy session for all members of council. Any travel on behalf of AUSU or AU is reimbursed.

Perhaps the biggest single reason to run is for the experience. Serving on AUSU council allows you to broaden your skill set, enhance your resume, influence policy, overcome obstacles, learn to run meetings, polish your interpersonal skills, and grow as a person. Even if you don’t get voted in, running for election gives you experience in running a campaign, which includes developing campaign materials and promoting your candidacy online.

Anybody considering running for council should strongly consider attending a council meeting to get a feel for the experience. You have one opportunity to watch council first hand before nominations close: AUSU Council holds their regular monthly meeting on Thursday, February 11 at 4:30 MST. Contact AUSU at admin@ausu.org to register to attend by phone or computer.

If you are considering running for council, check the AUSU Elections page on February 10 for the nomination package. The package explains everything you need to know about the process of running for a council seat, including eligibility, timelines, and obligations. For some advance information, read AUSU’s Council Governance policies, including Policy 2.14 Councillor Responsibilities and Honorariaand Policy 3.01 Election Conduct.

The nomination period is open from Wednesday, February 10 to Wednesday February 17. After the list of nominees is finalized, the campaign period runs from February 22 to March 14. Voting takes place March 11 to 14. Successful candidates will take their seats at the April council meeting.

After the election, the nine successful candidates will vote among themselves to fill the executive roles of President, Vice-President External and Student Affairs, and Vice-President Finance and Administration. You can find information on these roles in Policy 2.03 Officers’ Job Descriptions and Policy 2.15 Executive Accountability and Compensation.

AUSU Council’s election gets underway soon! It’s time to start thinking about your reasons to run. 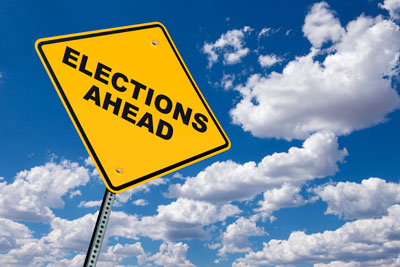