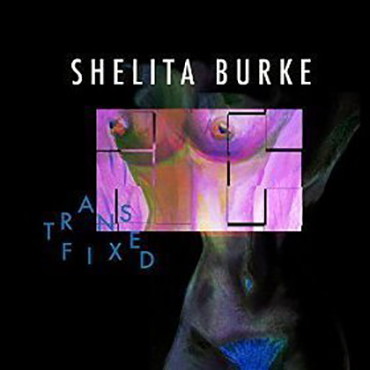 St. Valentine’s Day is Sunday! Is it a day you take note of or do you ignore it? Do you go the commercial route, flowers and chocolates, or do you tend to indulge your Valentine with homemade goodies? No matter your plans for the day, I’m sure there will be a need for a romantic soundtrack at some point. Luckily, Shelita Burke’s debut EP, Transfixed, is full of sultry jazz influences and sexy vocals and is sure to have you covered for a romantic evening.

Originally from Seattle, Shelita has travelled the globe with her music, absorbing influences and local sounds wherever she goes. The result is a sound that combines jazz and folk music with Middle-Eastern and Western musical scales. Influenced by Joni Mitchell, Shelita’s music also reminds me of a mixture between Feist, Nora Jones, Sia, Björk, and early Sarah McLachlan.

On her website, Shelita discusses a phenomenon that she has achieved with her music: “Her discovery of a unique perceptual phenomenon called Autonomous Sensory Meridian Response (ASMR) ? essentially a pleasurable, tingling “brain tickle” effect – led her to incorporate unique vocal runs that added what she calls “brain orgasms” to her songs” (http://shelitaburke.com/about/). As absurd as this may sound, ASMR is a noted phenomenon and has been examined by scientists. One study even found that whispering elicited an ASMR response and participants experienced “a tingling sensation which originated typically towards the back of the scalp and progressed down the line of the spine and, in some cases, out towards the shoulder” (Barratt & Davis, 2015, n.p.). I think this ASMR and additional relaxing effect of Shelita’s music could be very useful if you are trying to create a romantic atmosphere.

Although the tracks on Transfixed aren’t specifically love songs, it is the harmony between the music and vocals that creates an extremely sensual melody. The constant rhythm is very hypnotic and soothing, resulting in music that is perfect playing in the background while you focus on your partner.

Although each track on Transfixed is wonderful, I enjoyed the remix of the title song the most, which is featured as a bonus track on the EP. The added echo effects and enhanced beat add a depth to the song that elevates above the remainder of the EP. There is just something about the combination of Shelita’s vocals and the jazzy electronic effects that make the song go from a romantic piece playing in the background into music that is impossibly sexy. This song grabs your attention and won’t let go until the last beat.

So if you need some romantic and sexy music for an amorous evening with your Valentine, then Shelita’s debut EP is perfect. If you aren’t looking for romantic music, but still want something new to relax to, or to have playing softly in the background while studying, then I still highly recommend checking out Transfixed. 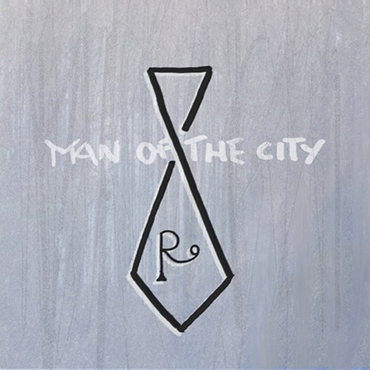