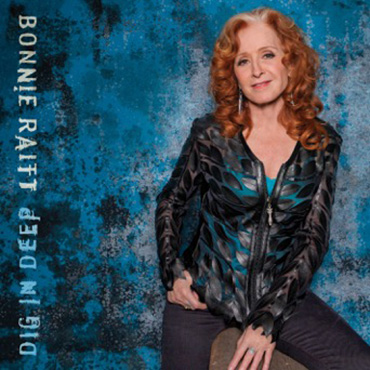 I am always amazed when a musician can spend an entire life creating music and still come up with something new and surprising. For more than 40 years, Bonnie Raitt has shown the world her amazing ability to create fresh music that is full vigour and sass.

Since releasing her first album in 1971, Bonnie has won ten Grammys, been named one of the “100 Greatest Singers of All Time” and one of the “100 Greatest Guitarists of All Time” by Rolling Stones Magazine, and been inducted into the Rock and Roll Hall of Fame and the Hollywood Bowl Hall of Fame (http://www.bonnieraitt.com/bio). In addition to all of these amazing accomplishments, Bonnie has also participated in over 185 other projects, such as duets with B.B. King, Roy Orbison, Willie Nelson, Aretha Franklin (just to name a few), and special benefits albums (http://www.bonnieraitt.com/bio). Bonnie is also known for her activism, especially in the areas of sustainable energy, environmental protection, and human rights.

Bonnie also spends a great amount of time touring and performing live, and this year she will be playing at venues all over the United States and few choice venues in Europe. As the schedule is now, her only Canadian show will be in Toronto at the Sony Centre for the Performing Arts on March 15th. If you would like to catch one of her live shows, be sure to check out her tour schedule.

The music on her twentieth album Dig in Deep, released February 26th, 2016, has an incredible energy that can only be accomplished by a master of music. The songs are typical examples of Bonnie’s musical style, lots of rock and roll, Americana, blues, jazz, and funk. But there are even hints of Motown and country in some of the songs. The tempo of the songs included on the album range from the upbeat dance rhythm of “Shakin? Shakin? Shakes,” to the more downhearted lull of “Undone.”

Out of the 12 tracks on Dig in Deep, I have two favourites: Bonnie’s remake of INXS’s “Need You Tonight” and “Gypsy In Me.”

“Need You Tonight” is an impressive remake that Bonnie expertly reworked to fit her style. I am a huge fan of the original and I really liked how Bonnie was able to keep the appealing features of INXS’s version, like the trilling guitar, pounding drums and bass, and effective pauses. But Bonnie’s addition of the electric organ and country influence creates a modern southern rock song that is just as bad-ass as the original.

“Gypsy In Me” is the perfect road trip song. Many of the sounds heard in “Need You Tonight” are present in this song, but it is the chorus that I love because of the verse just before it. The build to the chorus is perfect with the slight crescendo and the emphasis on the rhythm. And the lyrics will have you longing for summertime and the occasional road trip. “Gypsy In Me” has the ability to stir the adventurer and explorer that resides in your heart and longs for the open road or trails.

I love everything about Dig in Deep. The music is a treat for fans of Bonnie’s other music, and for general music lovers as well. While I can see myself reading and studying while listening to this album, I think this music will be more at home during those summer BBQs and outdoor parties.

Samantha Stevens is an aspiring writer who loves combining her love for literature with photography, painting, music, and all creative pursuits.[ 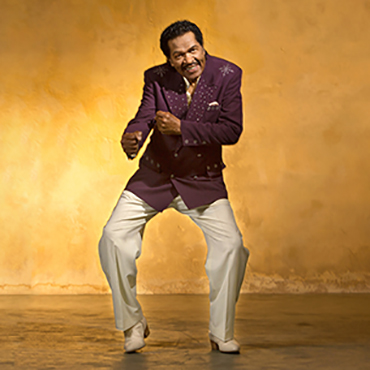