Sara Corning, born in 1872, in Chegoggin City, Nova Scotia and died there in 1969. Corning rescued 5000 orphans during the Turkish Massacre. These orphans were mostly Armenian and Greek children under the age of twelve. The children were brought to Greece where Corning established Orphanages to raise them as Christians. In 1923 King George II awarded Corning with the medal of the “Silver Cross of the Savior,” which is the highest state award in Greece. Mary Anne Saunders, a cousin of Sara’s describes her:

“Her compassion,” she says, “was offset by a no-nonsense approach” — a balance that allowed Corning to tend those in desperate need, all the while in the shadow of danger.

Additional information about Sara Corning as well as the “Sara Corning Centre for Genocide Education” can be found at the following websites: 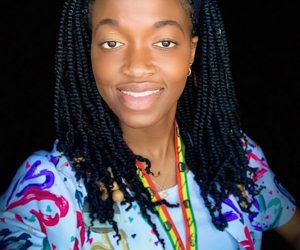