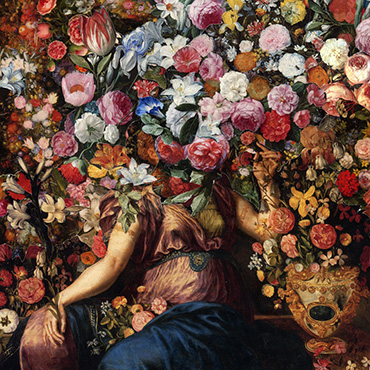 Alt-pop is a genre of music that is really starting to pique my interest. From the genre’s typical pop beats to its atypical electronic effects, the allure of alt-pop is growing stronger. And one defining element of this genre is its ability to surprise listeners with unexpected sounds and melodies and to push the ever expanding boundaries of musical classification.

Toronto alt-pop band HIGHS doesn’t just push those boundaries, they smash them down with their relaxed tunes and down-to-earth lyrics. Dazzle Camouflage is the band’s debut full-length album and the band is quickly gaining traction. Known as “the darlings of Toronto’s vibrant music scene” (http://www.highsmusic.com/about/), HIGHS has quickly found local fame. They are scheduled to play several live venues this summer around Ontario, including the Koi Fest in Kitchener, Ontario, alongside Sam Roberts Band and Tokyo Police Club. Often compared to Vampire Weekend and Passion Pit, they have their own sound and add their own flare to the ever evolving alt-pop music. Some of their harmonies even remind me of Neverending White Lights.

With eleven tracks to choose from, I found it hard to pick a favourite. It was even harder to not describe every single track in extreme detail. The music in each song is so complex there is just so much to love.

The intro to “I Do, Do You” feels like walking into a warm and inviting home. The bass heavy beat and soft male vocals create a peculiar relaxing effect. After that, it has the typical alt-pop feel, but the addition of the female vocals at the chorus renews interest.

“Handsome Man” has a bit of a heavier feel expertly paired to the lyrics and theme of the song. But it is the chorus that grabs me every time. The harmony between the vocals at the chorus is beautiful and yet weird, which is probably one of the biggest reasons I really like this song.

But if I had to choose a favourite from among these amazing songs, I would pick “Interlude.” There is a distinct country and Deep South musical influence to this song. Appropriately named, “Interlude” is a brief musical pause in the middle of the album. There is just something about it that weaved its way into my heart and I often find myself humming the melody when I am relaxed. It has a soothing effect, even though the lyrics are somewhat dark. As the pause draws to a close, the next track “Careful” picks up the melody perfectly with a slight calypso beat.

“Easy” is the last track that I will reveal, and leave the rest of the musical surprises up to you to discover. The melancholy piano had me melting, but a well-played piano is one of my weaknesses. What I loved most about this track was the ups and downs in the beat and music. There was more to it than just a simple melody, making the track as complex as the song’s theme. How’s that for irony?

I would recommend this album for anyone who wants music that is fun, complex, and outright fantastic. Although great for playing softly in the background while studying, the music on Dazzle Camouflage will demand attention from time to time. Attention that is much deserved.

Music Review—Colour In The Grey 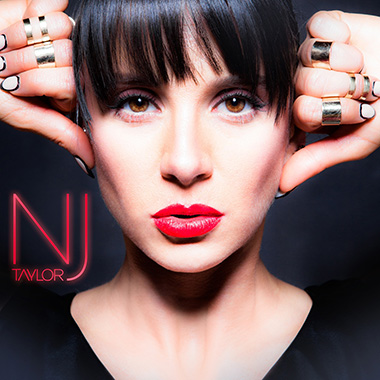