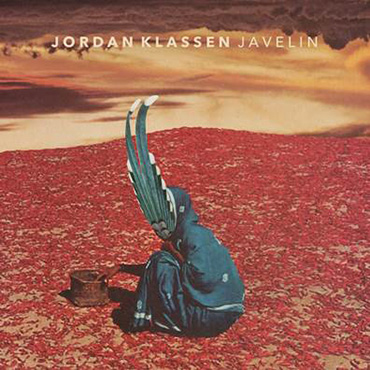 I firmly believe that music is one of the best medicines. Music is always there when you need it, a band-aid for a hurt soul, a warm blanket for a wounded heart. Through music, people share experiences, emotions, and thoughts when words fail. And music like that created by Jordan Klassen is music of the best kind, music that transcends the spoken word; his sound is uplifting, healing, inspiring, and simply beautiful.

Javelin is B.C. songwriter Jordan Klassen’s second album, and I was instantly wowed by the amazing and complex melodies on it. Jordan’s music is described as New Age Folk, one of the most unusual genre descriptions I think I have ever come across. However, I was overwhelmingly impressed by the variety of sounds, melodies, and tones that I was met with when I listened to Javelin. The closest that I could come to describing is sound is by comparing it to that of Beck, Radiohead, and Coldplay in that the composition is unique and the execution is unlike anything else out there today.

While creating Javelin, Jordan drew from his experiences battling depression and the emotional upheaval he faced during his mother’s battle with breast cancer (she is now in remission) (http://www.jordanklassen.com/about/). However, there is also an underlying feeling of hope in each and every note on this album, which is one of features I enjoy most.

My favourite track is “No Salesman.” The song begins rather plainly, beautifully complex, but nothing that makes it stand out from the rest of the album. However, after a brief intro, the song finally takes off and my patience was rewarded by the most heart-wrenching bass playing that I have ever heard. The higher vocals, string accompaniment, and layer upon layer of sound elevated this song from merely a “ooo I like” to a “my heart has been lifted and my soul is now overflowing with this melody.” Even after having the song on repeat for about an hour, my eyes still fill with tears because of the beauty of this song.

There is just so much to say about each song on Javelin. However, so that you can enjoy Jordan’s music for yourself and explore each track to your heart’s content, I’ll just share some of my favourite highlights. “Glory B” opens the album with feelings of optimism, and there seems to be a sense of spiritualism infused in each note. The piano intro in “We Got Married” is entrancing and the lightheartedness of the song feels like a childhood dream. “St. Fraser” is marked by its African beat which crescendos to include classical string accompaniment. “Light in the Evening” features familiar electronic effects used in a new way to bring to mind golden sunsets on a tropical beach.

I really feel that Jordan’s Javelin needs to be experienced to be fully appreciated and understood. And while I can see myself playing his music in the background while I read and study, I highly recommend giving Javelin your undivided attention at least once. For those interested in seeing him live, Jordan will be playing at the Commonwealth Stage in Calgary on June 2nd. He also has many dates and venues booked across Canada this summer. Check out his webpage to see if Jordan is playing near you. 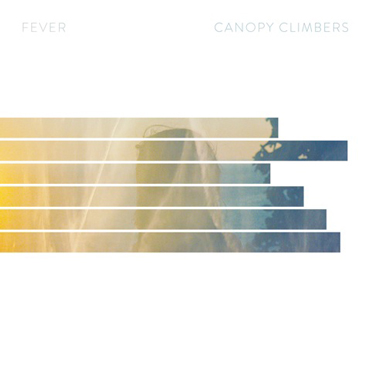 In Conversation With . . . Juzzie Smith