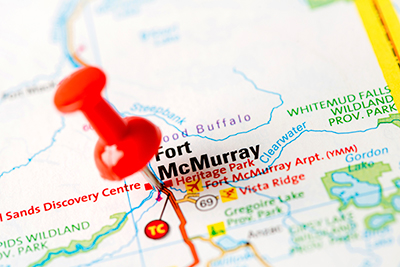 The stories of people fleeing Fort McMurray started to pour in. I constantly refreshed my twitter to get the latest news and watched the reporting of the efforts in “Fort Mac”. It is a devastating point in time for every single person displaced from their home. My heart aches for those who were forced to leave their pets behind because they were at work when they were told they needed to leave and officials would not let them return to their home. Or they were out of town and had someone house sitting who fled without their beloved pets. These were the stories that got to me the most. I could not imagine the utterly helpless feeling these people had. There were pictures and stories of people riding their horses out because they did not have enough trailer space.

There are so many stories and so much heartache. But another thing that came from this is an outpouring of support. Strangers were loading their trucks with fuel, water, food, and animal food, among the other necessities, and traveling the highway handing out what was needed to anyone and everyone. People who rode their horses were given trailer space by complete strangers. Homes were made available, rooms, a foamy on the floor, pasture space, or just a fenced yard. Everyone reached out and said, “I’m here for you.” While the devastation that has happened at Fort Mac will not be fully realized for months to come, the kind heartedness of everyone in Canada has shone during this time.

In a small community I often feel incredibly lucky because, whenever someone is having a hard time, the community stands up and helps. When a family lost everything in a house fire there were several people organizing and collecting donations. If someone was fleeing a bad situation and left with nothing, people gave what they could. This comes to be expected from a small town where everyone knows everyone, whether That’s personally or just through friends. This tragedy has highlighted that Canada as a whole has the heart and mentality of a small town. Canada may be spread across a great span, but when part of Canada hurts, all of Canada steps up and works together to help those in need. Even Canadians living abroad are doing their part to contribute what they can and raise awareness for what is happening and bringing in donations to the Red Cross.

So, amid the destruction, heartbreak, fear, and a variety of other emotions I can’t begin to imagine. I am proud to see everyone stepping up as they have and offering what they can to relieve some of the stress of the people of Fort Mac. How they are standing up and recognizing the efforts of the firefighters who are battling the best they can against a beast of epic proportions. While the news may slowly drop this from the top of the priority list, this is a relief effort that is going to continue. don’t forget about this tragedy when it is no longer being given the airtime. This is going to take a long time to stop, and a long time to recover from. Though, judging by the out pouring of support, recovery will happen. 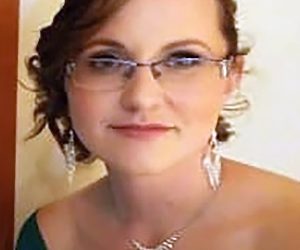