Columns
The Voice
Music Review – Will Wood & The Tapeworms 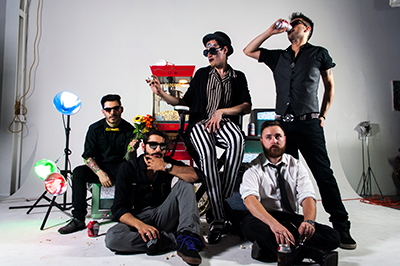 Released just two weeks ago to an eager audience, Self-ish is a crowd-funded concept album. All of the music and lyrics on the album were written by Will Wood, and the album was arranged by Will Wood & The Tapeworms. The album was produced by Kevin Antreassian (The Deftones, Foxy Shazam, The Dillinger Escape Plan) of New Jersey’s Backroom Studios. Kevin also engineered the album with Jonathon Maisto, who plays the bass guitar in the band (http://willwoodandthetapeworms.bandcamp.com/album/self-ish). Although the list of instruments used by the band is fairly standard for a rock group, the additions of the Theremin, kazoo, and power drill should give you a hint as to the type of music you can expect on Self-ish.

The album opens with “Self-“, which is an amazingly tame ballad. The simple piano and vocals are given a live performance feel by the inclusion of background effects that make it sound like the song is being performed at a live club. The piano playing is beautiful and Will’s singing is unexpectedly robust and impressive. I didn’t expect such powerful and commanding singing when I first looked at the album. Yet, as the track draws to a close, I can’t but feel like the music is taking a steep descent into the unknown.

“2012” features that beautiful piano once again, but Will Wood & The Tapeworms lull listeners into a false sense of serenity as the song takes a twist and broadens into a jazzy, big band sound. There is also a rock and blues influence, but it is difficult to pin down the exact influences in this song.

“Cotards? Solution” has a much darker, more serious feel to it, but it isn’t melancholic. In fact, there seems to be a sense of madness flowing through this song. And it is in this track that the gypsy punk influence shines through, as the music is grand, featuring many different sounds and instruments with a slight exotic essence. If you listen closely at this point, you begin to understand how the first track set up the rest of the album by subtly alluding to each song.

“Mr. Capgras Encounters a Secondhand Vanity” is bizarre. Yet it is in this song that Will Wood & The Tapeworms shine, showing audiences exactly what they are capable of. The track is an exciting adventure inspired by insanity, and a rollicking good time. And be sure to check out the video on their website.

The remainder of the album continues along this wildly demented ride and ends loudly with “-ish”. In complete contrast to how the album began, the piano playing and vocals on “-ish” sum up the journey just taken, by the narrator coming to a rather sad and unfortunate conclusion that will leave listeners eagerly asking “?going to be what?”

Self-ish is a wild ride not for the faint of heart. That being said, those who crave the unconventional and want 30 minutes of immersive musical creativity, Self-ish is the album for you. Although I wouldn’t recommend the album as background noise while studying, Self-ish can be a great way to kickstart innovative thinking as it is an album without equal. 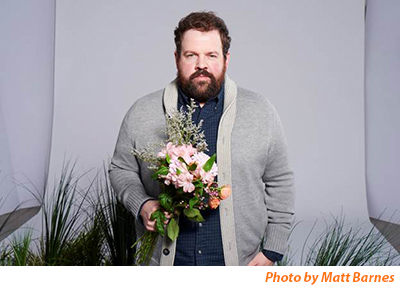 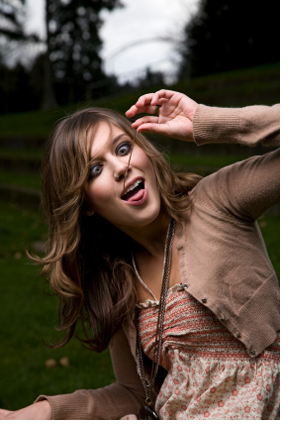