What would an election be without a little drama, right? If you’ve already gone to vote, you may notice that what was announced as nine candidates is now fewer. Kevin Crouter has informed The Voice Magazine that he was disqualified as a candidate because he did not submit the required confirmation of candidacy email on time.

The Voice Magazine spoke to Kevin, and while he acknowledges that he was a day late in submitting that e-mail, he noted that he has been actively campaigning (including being one of the five candidates that answered our interview questions) and requested leniency on those grounds, a request that was subsequently denied.

The Chief Returning Officer has confirmed to The Voice Magazine that Kevin Crouter was indeed disqualified, but due to the very recent nature of this story, we have yet to confirm any of the other details. For this same reason, we are keeping Kevin’s answers in the interview, even though you may not be able to vote for him.

Of course, with the by-election happening now, our feature article is our interview with those candidates who responded to our call. Five potential candidates answered questions ranging from their opinion on deficit budgeting to AUSU awards to what they hope to bring to AUSU, and even about their favorite beverage. If you haven’t decided who you want to vote for, this interview will let you compare some answers side by side to help you make up your mind.

Also this week, be sure to check out Wanda Waterman’s article on the perils of leaving home without the proper tea. It’s a tale full of ritual, disappointment, and even fiendish laughter. I won’t spoil it any more than that, but trust me, It’s worth the read.

We also have some helpful advice from Deanna Roney on the art of the resume, and the Creative Spark! goes off the wall with a thriller about group work that might be just a little bit dangerous.

The Study Dude takes a bit of a diversion with a top ten list. Now I have to admit, I’m not generally a huge fan of top-ten lists, I see way too many of them on social media. But this one had some good information between the lines, so I thought it was worth the look. And speaking of social media, Carla Knipe returns with a look at the perils and perks of self-branding. Is this fascination we seem to have these days of creating our own personal brands going to come back to haunt us in the future? Her article raises some interesting questions that anybody who’s worrying about their own social media presence might be wise to think about. Then again, when you learn that the top grossing YouTube artist pulled in over 12 million dollars in a year?primarily for playing videogames with his friends and recording it?you start to wonder if you can afford to.

And, of course, we have a selection of news, reviews, advice all designed to keep you amused, informed, and connected as you push through your latest course. 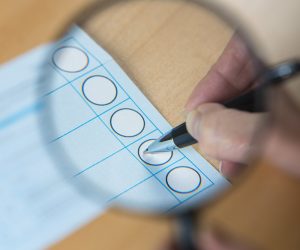 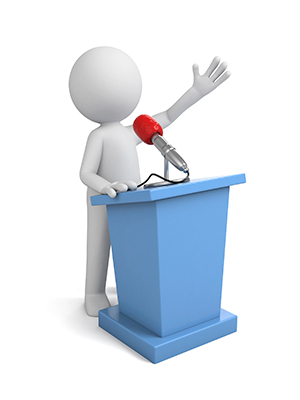 Editorial – The Corruption Party of Canada