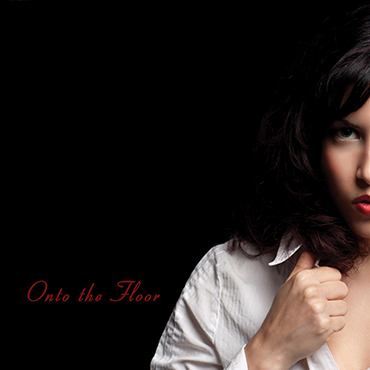 Ontario’s own Rose Cora Perry is gearing up to launch her upcoming solo sophomore solo album Onto the Floor. Fans of Sheryl Crow and Alanis Morrisette are sure to love her emotionally driven vocals and her laid back, no nonsense music.

Also working as a model, graphic/web designer, social media manager/publicist, and as a media personality who has hosted two programs on RogersTV, Rose has an impressive professional history. She began performing at the tender age of four, became a writer at seven, and at fifteen Rose became the CEO of Record Label & Publicity Firm.

Onto the Floor is the follow-up to Rose’s debut solo album, Off Of the Pages. All the songwriting, music, lyrics, voices, and guitars on Onto the Floor were done by Rose. Joining her on piano, lead riffs, and bass is Ariel Kasler (with the exception of the track “Empty” in which Rose plays the bass), and on drums is Ted Peacock. The recording, editing, production, and mixing were done by Ryan McNevin of REM Productions in London, Ontario, and the mastering was completed by Roger Lian Mastering in New York City. All proceeds from Onto the Floor will go to MUSICSAVES, a non-for-profit organization founded by Rose “which aims to impart onto troubled youth the healing capacity of music” (http://www.rosecoraperry.com/story/4591397623).

Onto the Floor is set to release on November 21st, 2016. The album is full of intense vocals, relatable themes, and fantastic music.

The album abruptly rumbles to life with the intro track “Love, Hate & Everything.” The track is a toe-tapper and the lyrics are a brilliant invitation, an invitation to join Rose as she shares some of her best and worst life experiences through the medium of music.

“Away I Go” and “Six Feet Under” have a very folk rock feel to them, and the tracks, which are also the singles for the album and have videos now available, blend together very well. Then there is the third track “Empty” where Rose lets go a bit more. There is a distinct heavy rock feel to “Empty” and a robustness to the song that is amplified by the dominant bass guitar.

Each song on Onto the Floor is distinct and different, and the tracks can be listen to individually. However, there is also a cohesiveness to the tracks and the album also works as a whole, with each track flowing into the next, something that isn’t often done anymore.

If you want to know more about Rose check out her website and be sure to get your copy of Onto the Floor on November 21st. Until then, you can catch her live at VegFest and 70s Revolution, both in London, Ontario on November 12, and on November 19 at Fort Erie for Sessions on the River: Live Streaming Concert & Showcase. 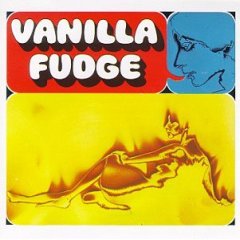