University Students on Mars. Researchers from McGill and Carleton universities are checking out how viable living on Mars might be. According to this Global News article, students will be performing field work in California to analyse the suitability of sheltering in lava tubes?underground cavities left from volcanic lava?which are similar to lava tubes on Mars. This research project receives funding from the Canadian Space Agency, which receives its funding from the Canadian government, which, in turn, receives its funding from you. 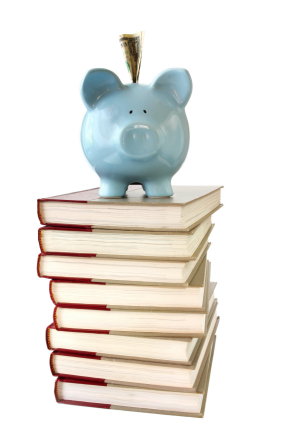