Articles
The Voice
Do Three Things for Canada’s 150th Birthday 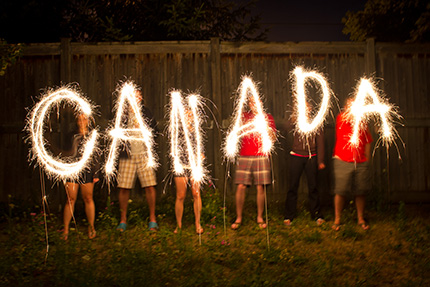 Canada’s 150th birthday year is gearing up for its big party on July 1. There are lots of celebrations planned in towns and cities across the country, but many Canadians still feel unsure about how they can get involved.

One Calgary-based initiative is hoping to change that. Called “3 Things for Canada”, it is designed to let everyone have the chance to give Canada a personal birthday gift. That gift is not a tangible object and does not have a monetary value, but is priceless. It is giving the giving the gift of self?through service.

The concept might sound lofty, but It’s simple. The campaign urges every Canadian to share their time and talents to help others. If everyone gives three acts of service, then that adds up to 100 million birthday gifts for Canada!

The campaign grew out of the “3 Things for Calgary” project, which was created by the Mayor’s Civic Engagement Committee. This committee was struck in 2010 after Naheed Nenshi was elected as mayor of Calgary, and was hugely successful in reaching its goal to get Calgarians out to volunteer, meet their neighbours, and take pride in their city. As Canada’s sesquicentennial approached, the committee realized that the “Three Things” concept would be perfect for a national project. They worked hard to create and launch a national campaign in time for Canada’s 150th birthday celebration.

Since the national launch, the committee has seen “3 Things for Canada” be embraced by individual Canadians as well as organizations. Cities and towns are supporting the campaign and Prime Minister Justin Trudeau has also pledged his support. Committee member Cheri Macauley said that as July 1st gets closer momentum is growing, but they would like to see more people spread the word.

So, how can you get on board with the project? Here are the three steps.

1. Think.
Think about three things you can do to make Canada better. These things could be for your street, your neighbourhood or for your entire city or town?or a combination of all three. What you decide to do it entirely your choice, based on your skills, passions, and what issues you feel are important. And, if you have an idea you’d like to put into action and a little money would make a difference, a grassroots grant might help. Check with your local town council or community association to see if you can obtain some seed money for a project.

2. Do your Three Things.
Whether they are large or small, every action you take to make Canada better makes a difference. And if you have more things you want to dive into, then do them!

3. Encourage (at least) three more people to do three things.
This part is so important. You might already do so much for your community, but others might not yet be living up to their potential. Spread the word to encourage others to make Canada better.

There is still lots of time before Canada Day to decide what you wish to do for Canada’s birthday. But hopefully, the “Three Things” concept will also carry beyond this year and become a legacy project for Canada. If you as an AU student decide to do this, please let The Voice know! We can all make Canada’s special birthday year extraordinary!

The Official Government of Canada 150th Birthday page can be found at http://canada.pch.gc.ca/eng/1468262573081 and you can read more about Three Things at http://www.threethingsforcanada.ca.

Carla Knipe is a Calgary writer who is completing her BA in English through AU. Come and say hi to her on Twitter @LunchBuster. 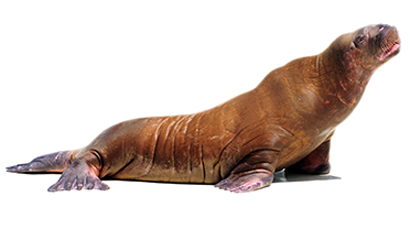