Articles
The Voice
A Bad Case of Gas

If you’ve been trying to avoid recent news about Mr. Trump’s activities, I don’t blame you, but it may be time to start paying attention again. The reason? Mr. Trump has done something I had previously thought unthinkable. He did something I agree with.

On Tuesday, April 4th, there was a release of the nerve-agent Sarin onto the town of Khan Sheikhoun in Syria, which is known to be a stronghold for rebels in the nation. The United States has reported that this was done by the government of Syria. Russian forces have reported that the agent was being made by the rebels and that conventional bombs of the Syrian government they are allied with disrupted their manufacture, causing the release.

Personally, I do not believe the Russians story on this for the simple reason that Sarin is not an easy chemical to make, and so being able to create significant quantities of the nerve-agent in abandoned schoolhouses and warehouses, as is alleged, seems highly unlikely.

What is known, however, is that on the night of Thursday, April 6th, Mr. Trump ordered a missile strike on the air-force base where the Syrian planes launched from. The US administration calls this a proportionate response. The Russian administration calls this unsanctioned aggression. Me? I call it about time. If a government is willing to use chemical weapons, particularly nerve-agents, on its own citizens to try to maintain power, that is clear evidence to me of that government needing to be removed from power.

Now, I’m not entirely sanguine about this turn of events. There are no good options in the region. Letting a government attack its own civilians is untenable. Yet should the Syrian government fall, there is a real danger of ISIL being able to step into any resulting power vacuum, which is part of the reason that the Russians are there in the first place. Then the thought of Jared Kushner, real-estate agent, attempting to negotiate with Vladimir Putin, FSB agent, is worrisome, to say the least. And the idea of both Mr. Trump and Mr. Putin, neither of which have shown themselves to be amenable to the idea of compromise or accepting a loss of face, facing off against each other while armed with nuclear weapons should terrify me. I can only assume that I’m currently in some sort of denial, as, I think most of the world is, about how fast this situation could come completely off the rails. You know It’s an unusual time when you find yourself hoping the Russian president has blackmail material on the American President because that might be the only thing keeping the world from plunging into full-scale war.

As the Chinese curse goes, may you live in interesting times. And we certainly are. In the meantime, however, this week, the Voice Magazine has a look at organ donation as our feature article. It’s our feature because how often do we talk about a matter of actual life and death in a student magazine? This is one of those times. We also have another Fly on the Wall, examining the connections between Fandom, Academia, and how AU students have an advantage escaping them.

And that doesn’t even get into our news, reviews, interviews, and more. Enjoy the read!
While you can. 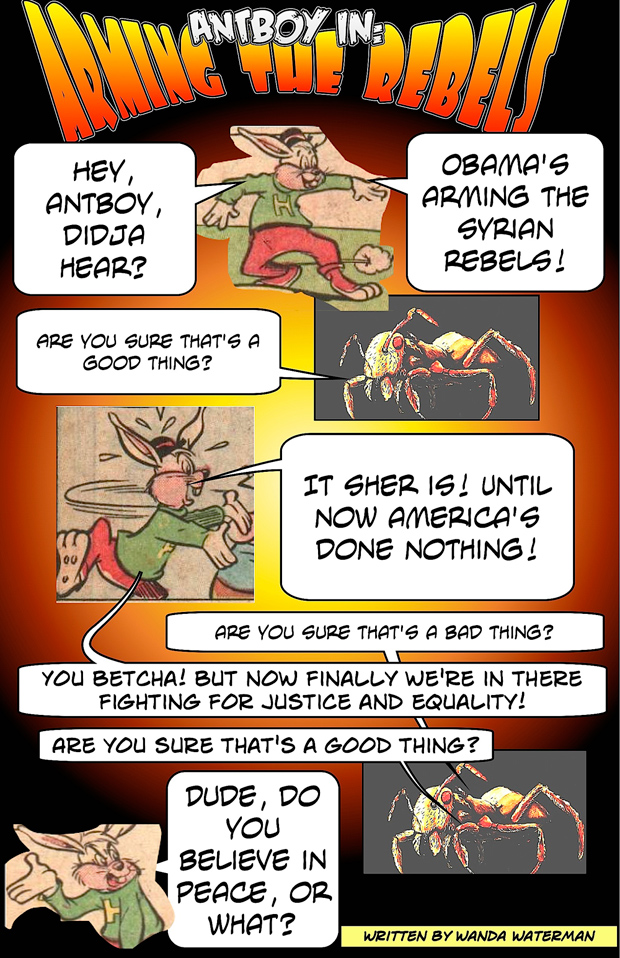 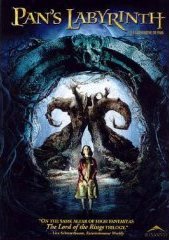