Columns
The Voice
The Mindful Bard – Before it’s Dark 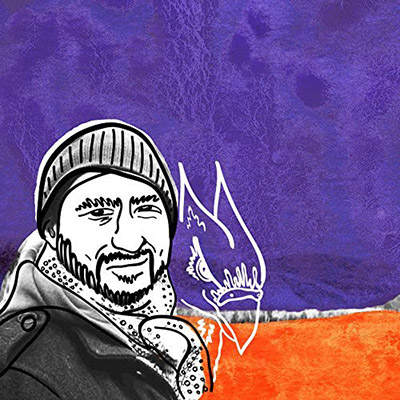 Much as I hate to make comparisons, there is a musical tradition, harkening back to the sixties at least, of which Speedy Johnson’s music forms a welcome addition: It’s like listening to drunk people when they start making up their own songs, with just as much potential for flashes of insight.

The task is to make such songs intelligent while hanging on to that rawness through the processes of songwriting, practicing, revising, and finally the recording of a song. In the murk of the mumbling and meandering singing style and the wealth of original musical ideas a rare beauty arises out from time to time, illuminating the transcendent subject matter. We’ve heard this with The Incredible String Band, Captain Beefheart, Tom Waits, and, more recently Ronley Teper.

Does it have a name as a genre? I haven’t heard of one yet so I’m going to have to make one up: “Oracle Haus.” My humblest apologies to all implicated. (I don’t feel quite so guilty for naming the genre when I see Speedy’s music described on a website as “Pirate Folk,” which also seems apt.)

Before It’s Dark is a musical maze with something new around every corner and the lurking danger that the Minotaur might appear at any moment. The lyrics are almost entirely surrealist, but ours seems to be a time for surrealism, a literary style that usually emerges during times of cultural decadence (so what does that tell you about these evil last days?).

That’s a good thing for mindful bards, because the creative muse thrives on regular doses of surrealism, whose absurd juxtapositions of ideas and things stimulates all the nerves at the inspiration centre of the brain (not scientific but I’ll say it anyway), and the bonus is that much of it is incredibly funny. A case in point from “Ua Mau (Pussy Cat):”

As in traditional surrealism, the contextual clues are mystical and metaphysical, pointing to a world not perceived by the five senses. If William Blake was alive today and an indie musician, his Marriage of Heaven and Hell would probably have sounded a lot like this. And if he ever took the stage he’d probably behave a lot like Speedy Johnson, no stranger to stage theatrics (watch him here with Ol? Savannah).

Some of the high points of Before It’s Dark:

“I don’t Ever Need So Much,” rife with rockabilly guitar and funk brass. The lyrics are hilarious:

Just cast a little light on me;
We hope that might just bring some smiles and make us all worry free.

It’s just the kind of song you could sing with your friends on a road trip. Like “The Bohemian Rhapsody,” the bridges bear almost no musical connection to the verses that precede them, which just adds to the fun.

“A Ship Full of Demons” is a waltz number about a ship of demons coming to wage war on the human race. Prog rock guitar frames the demons? droll chorus: “God makes you cry and the devil makes you laugh. So we must laugh!”

There are a couple of mock country tunes, “An Everlasting Youth” (musings on the meaning of life) and “Eternal Bliss,” which, like a Jonathan Coulton song, is sweet on the outside and disturbing on closer inspection.

“Deep in the Mire” is the most coherent song in the whole set. A song of love lost, it uses mud as a metaphor for a lost richness.

Before It’s Dark manifests four of the Mindful Bard’s criteria for music well worth a listen:

– It’s authentic, original, and delightful.
– It provides respite from a sick and cruel world.
– It makes me want to be a better artist.
– It makes me appreciate that life is a complex and rare phenomena, making living a unique opportunity.

In Conversation with Speedy Johnson 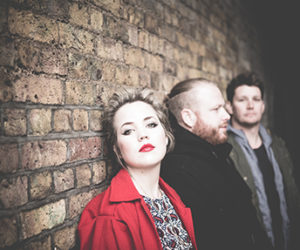 In Conversation with The Wintyr 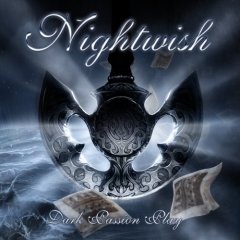